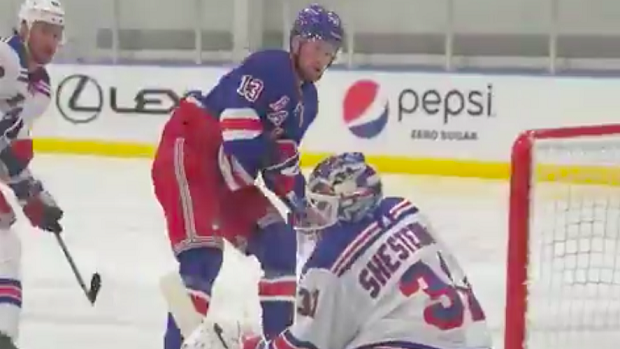 When it comes to NHL rookies no one was hyped up more than Alexis Lafreniere in the offseason, and rightfully so as the 2021 first overall pick is coming off a 35-goal, 112-point season and put up 297 points in 173 games.

However, while Lafreniere is expected to make a big splash off the bat for the New York Rangers, it’s actually his teammate Igor Shesterkin who’s expected to bring home the Calder Trophy, according to oddsmakers. 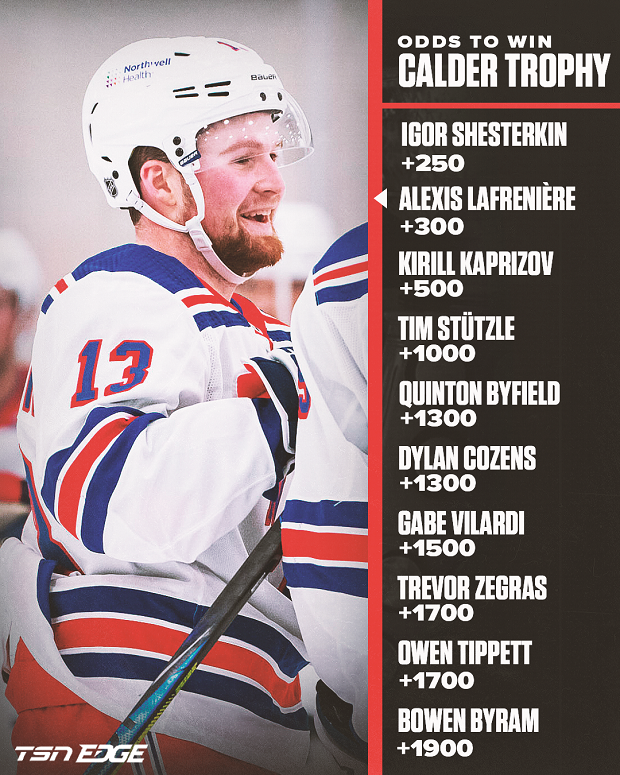 With the departure of Henrik Lundqvist, Igor Shesterkin is expected to have a much larger role, and after going 10-2 with a 2.52 GAA and a .932 save percentage in the limited NHL action he saw last year it makes a lot of sense to have high hopes for him.

This has to be the first time, or at least the first time in a while, where teammates own the two best odds to win the Calder Trophy. One player from the Canadian teams made the top 5 as Ottawa Senators young gun Tim Stützle owns the 4th best odds to be named the league’s top rookie for the 2020-21 campaign.