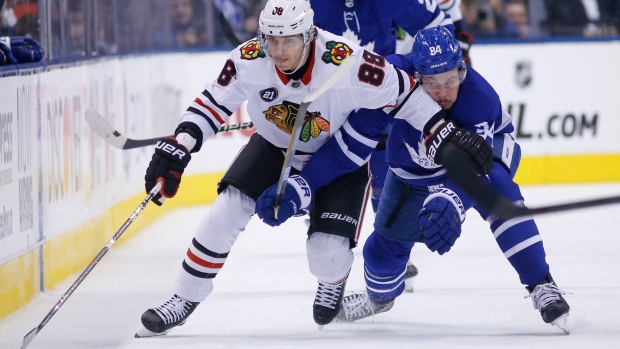 We know how insanely popular hockey is in Canada, but sometimes fans North of the border may underestimate just how popular a sport it is in the United States.

Yes, there are markets like Chicago and Pittsburgh that come to mind when we think of the top markets in the States, but there are many more cities that love hockey as evidenced by the top-5 NHL attendance leaders based on average attendance per home game.

Not a surprise to see Chicago, Toronto and Montreal in the top-5, but a bit of a shocker to see Dallas and Tampa Bay.  When it comes to the leaders as a percentage of capacity, the list looks pretty similar, minus a couple of teams.

I think the first time in like 8 years Hawks didn't lead in % of capacity pic.twitter.com/KFbQMkPHOj

The Winter Classic skews the numbers a bit for the Stars, but it's great to see the popularity of hockey continue to grow all over North America and around the world.