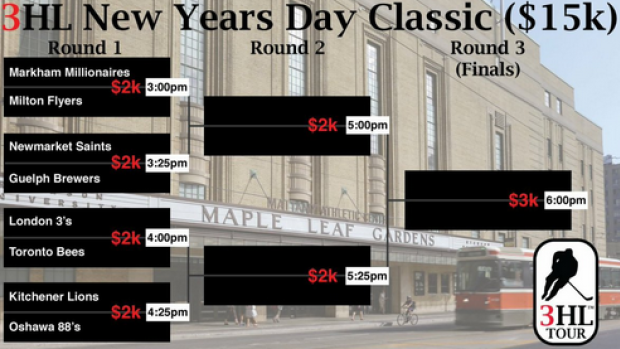 If you're not too tired tomorrow, you better head downtown to check out the 3HL tournament that will be played at the Mattamy Athletic Centre.

Eight teams throughout Ontario will compete in a 3-on-3 single elimination bracket-style tournament. The games are 20 minutes and the winner moves on. Teams are rewarded not just for winning the entire tournament, but for simply getting past a round.

The same eight teams are touring all over the province, and will visit other cities such as London and Oshawa, where the championship game will be played on May 6th. 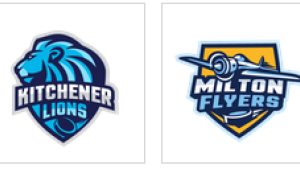 To crack a team, players were forced to try out. A draft was then conducted for players who played at least Junior A in the past 3-5 years. Former pros from both the AHL and NHL are also in the tournament. The proceeds will be donated to the March of Dimes Canada charity and Prostate Cancer Canada.

Everything about this event seems amazing and you won’t want to miss it. Oh yeah- a certain someone will be dropping the puck tomorrow, too.