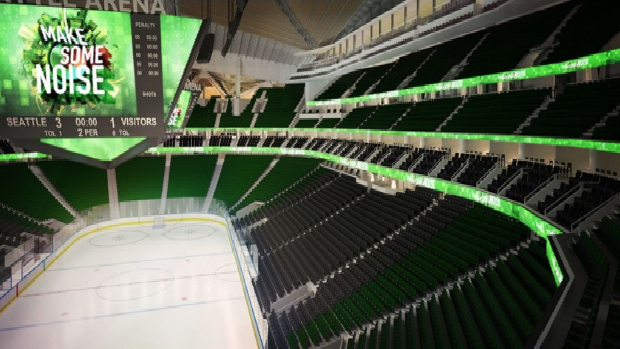 It appears as though Seattle could be getting an NHL hockey team after all.

Earlier today, the city agreed to a tentative arena deal which will remodel the city’s KeyArena. The exact date for when it will be ready is unknown, however it is reportedly set for an ambitious timeline of three years. The facility previously housed the NBA’s Seattle SuperSonics until the team relocated to Oklahoma City as the Thunder.

After the NHL added the Las Vegas Golden Knights to the bunch, the NHL was left with an odd amount of teams. Therefore, it’s reasonable to believe that commissioner Gary Bettman is searching for a 32nd team. Quebec City has also been in the mix to host the NHL’s potential newest franchise, but the agreement struck in Seattle today catapults it as a front-runner. Nothing is set in stone, but all of the news has already got us thinking about potential names for the new team. Here are four that we believe would fit well.

In a city that is constantly enduring grey skies and precipitation, why not just be blunt and name it the thunder? It’s not like it would be the first name in relation to the weather, i.e. the Tampa Bay Lightning, Colorado Avalanche, and Guelph Storm, to name a few. Designing the perfect logo could be tough, but we’re sure one could be made that would fit the bill

Starbucks was launched in Seattle in 1971, and the city has been linked to the product ever since. Taking that into consideration, it would be fitting to give the team a name in relation to caffeine. Having both the Seahawks, and the Nighthawks would make for a fitting duo in the city as well. Can’t forget about those Thunderbirds either!

The colour neon has essentially been owned by Seattle throughout the years, mainly by its football team. The Seahawks were the first to popularize it  but the Seattle Sounders FC’s’s shade of green on their jersey is hardly different either. Blue and neon would likely be the team’s colours, which may cause a little bit of confusion with the Vancouver Canucks sweaters. 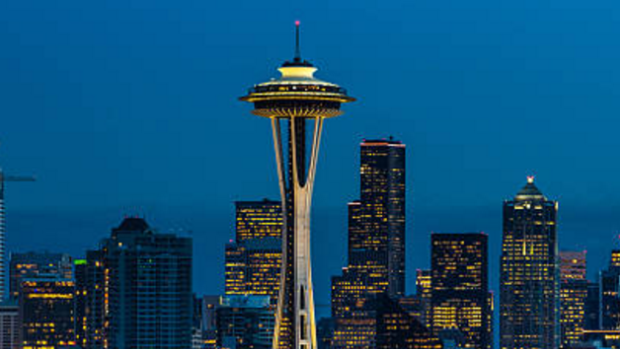 The city of Seattle is globally recognized for having one of the more fascinating skylines in the world, led by its infamous Space Needle building. The name may not necessarily be as strong as the others, but the logo could be very, very cool.

There’s a glimpse of some names to keep in mind. Let us know what you think the potential team’s new name should be @Bardown.com!