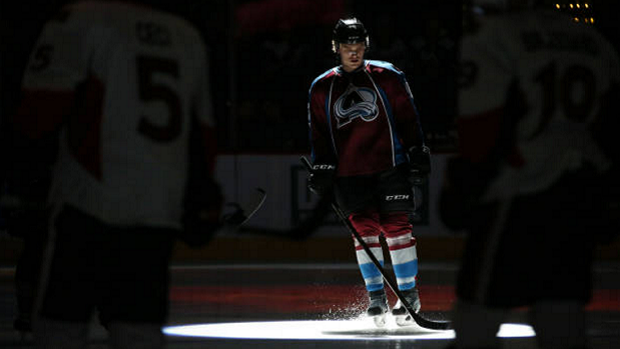 The Colorado Avalanche are having a rough year.

For a team littered with high-skill players they have failed to surround those players with a supporting cast and seem to be sinking lower and lower. This year, they are on pace to have one of the worst seasons in history. The Avalanche are in pace for 56 regulation losses and 49 points. If they finish with that point total, they would have tied the 20th place team in the lockout shortened season (48 games played).

If that’s not enough to show you how poorly their season has gone, these four stats will be.

The Colorado Avalanche are on pace for the most regulation losses since the expansion Atlanta Thrashers of 1999-2000. WOW.

As TSN’s own Ray Ferraro can probably tell you, it’s never good to be associated with the expansion year Thrashers. They were not good.

On pace for 15 shutout losses

The colorado avalanche have been shutout 12 times this season

Technically, they’re on pace for 14.5 shutout losses, but both math and their performance has us taking the over on that one. That would be the most in 10 years, as the Colombus Blue Jackets had 16 shutouts against in the 2006-07 season.

Four years’ worth of losses

We have a feeling this guy is a Habs fan.

The Colorado Avalanche have been mathematically eliminated from the postseason.

Hopefully this draft class isn’t as weak as people are saying.