When the NHL season went on hold at the beginning of March due to the coronavirus pandemic, the Arizona Coyotes had a league-low 454 penalty minutes through 70 games and the Columbus Blue Jackets were right behind them with 458 penalty minutes in the same amount of games.

Now imagine all of those penalty minutes being earned in one game between two teams, because that’s almost what happened back on March 5, 2004, in a game between the Ottawa Senators and the Philadelphia Flyers. 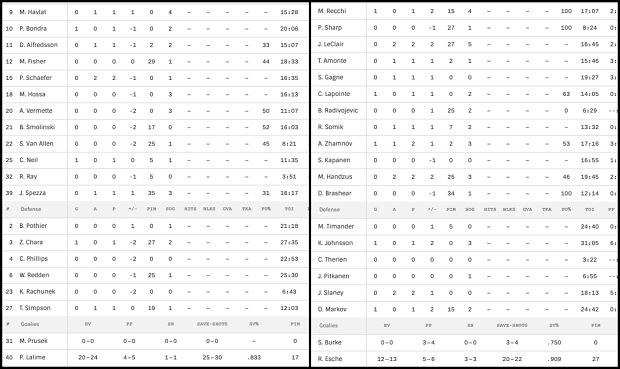 That night, the Flyers took over the top spot in NHL history for most PIM in a game, but the Senators only managed to take the 3rd overall spot. As for the second spot on the list, that belongs to the Minnesota North Stars, who received 42 penalties during a game against the Boston Bruins on February 26, 1981. That night, the North Stars also set what was the NHL record at the time for most penalty minutes in a game with 211.

The Bruins held their own in the game, as they recorded 42 penalties of their own for 195 penalty minutes, but it was one-sided when it came to the actual score. 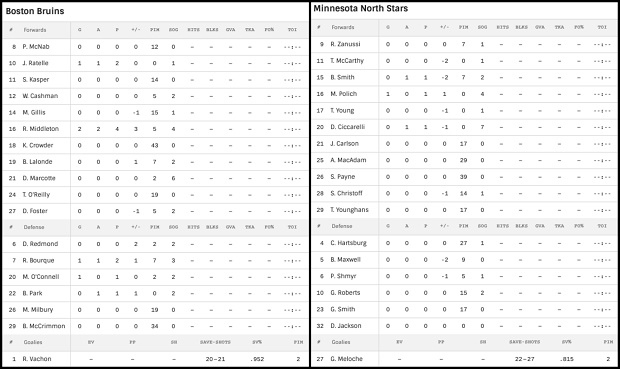 The Ducks blanked the Flames, 4-0, but shoutout to the Flames’ penalty kill team who forced the Ducks power play to go 2/11 on the night. 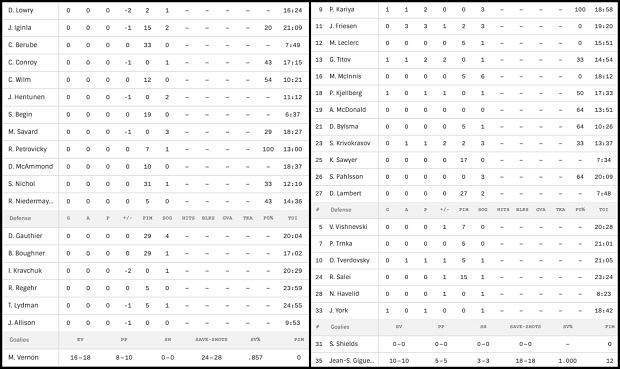 Honourable mention goes to the 1989-90 Edmonton Oilers, who back on February 28, 1990, set an NHL record for most penalties in a single game with 45 against the Los Angeles Kings, but they finished one minute shy of the 200-mark, finishing with 199 PIM on the night. 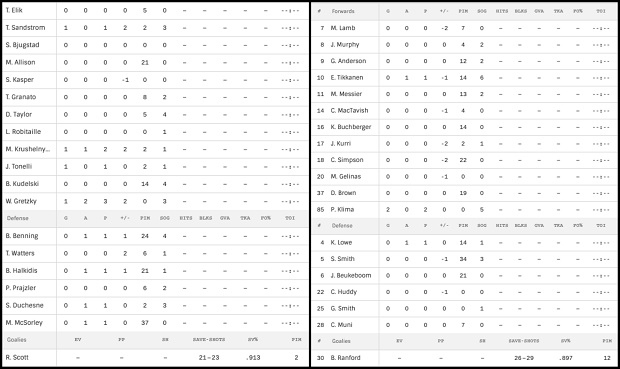 Now it’s a wild night if teams combine for 10 penalty minutes or we see one fight.