Scoring a Hat-Trick is one of the greatest accomplishments an NHL player can achieve, but even some of the game's more well-known players failed to accomplish feat during their career. You might be surprised to see that the group of skaters we're about to show you never managed to tally three genos in a single regular season game, not even a couple of Hall of Famers! So without further ado, let's take a look at who they are. 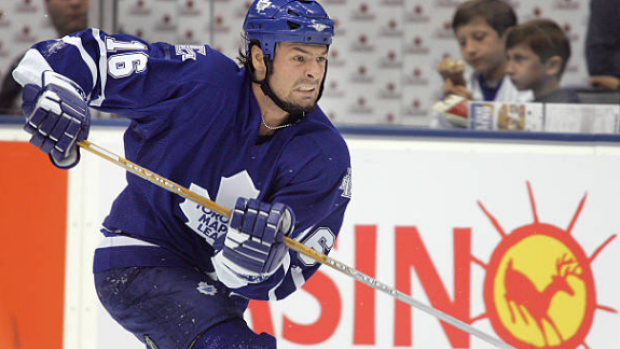 Sure, Tucker is remembered above all for the leadership and toughness he displayed on the ice. But the Castor, Alberta native could put the puck in the net, too. Tucker reached the 20-goal mark on five different occasions in his NHL career and retired with 215 goals under his belt. You'd think at least one hatty would have been included in his illustrious 947 game career, but he surprisingly hung up his skates without one. 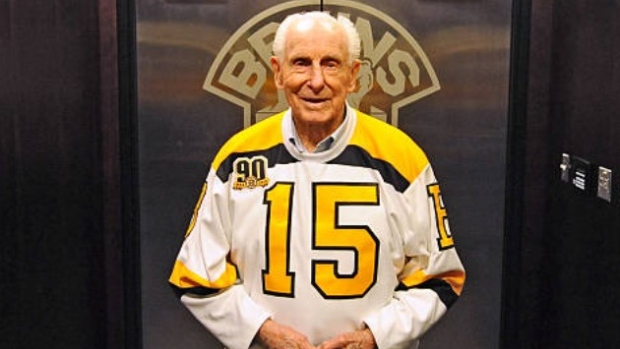 We're travelling back through time for this one. Schmidt was inducted into the Hall of fame in 1961 after tallying 229 goals in 776 games. But surprisingly, three of them never came in the same contest. Scoring also looked a little easier in those days, making this one even more of a head-scratcher. 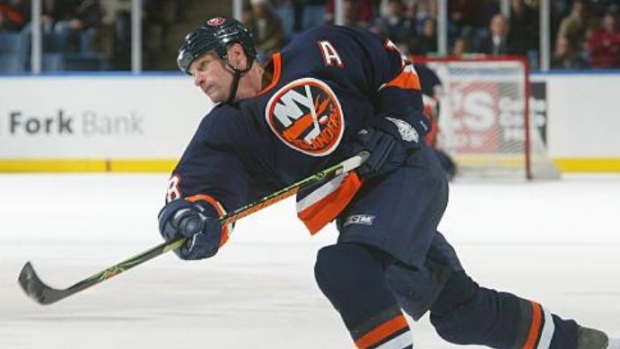 An 11th overall pick by the Red Wings in 1989, Sillinger's numbers weren't anything to write home about but he still managed to pick up 240 goals in 1,049 games. Despite scoring at least 20 goals on three different occasions, the Regina native never made any fans say goodbye to their cap. 240 bangers is still respectable, though. 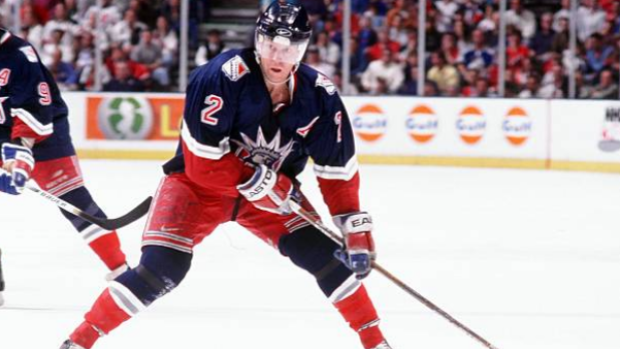 Brian Leetch was an offensive force, hitting the 50-point mark on nine separate occasions during a 17 season Hall of Fame career. Leetch also reached the 20-goal mark five different times but was unable to collect three in the same game. He finished with 247 markers, 240 of which were scored for the New York Rangers. 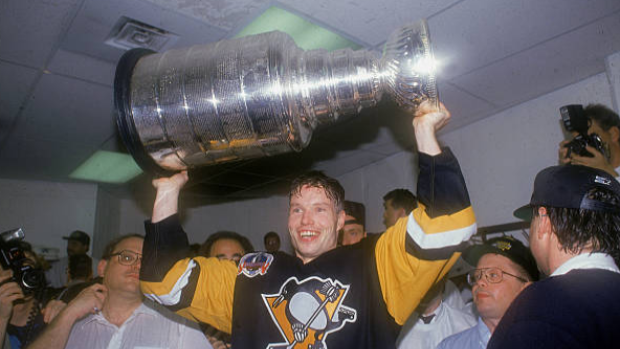 Drafted by the Los Angeles Kings with the 4th overall pick in the 1980 draft, Murphy’s career took off from the get-go. The defenceman collected 52 goals in his first three seasons and finished with 288 by the end of his playing days, the sixth most by a defenceman in NHL history. He failed to score three in the same game but it doesn't affect his status as one of the greatest offensive defencemen of all time.

Hat-tricks can occur with the snap of a finger. To put things into perspective, journeyman forward Adam Cracknell collected one of his own in 2016-17 with the Dallas Stars. You really just need to be feeling it one day.