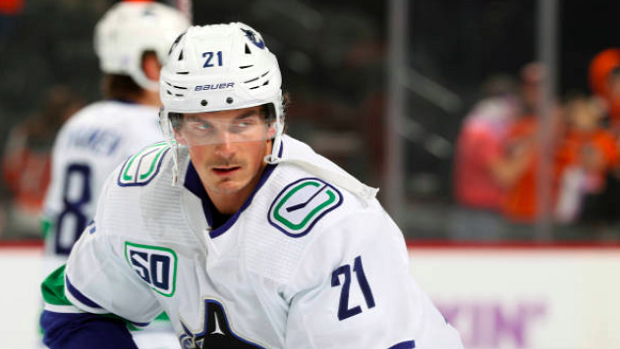 Just because you throw a lot of money at a player it doesn’t mean you’re guaranteed to see results out of them. After all, none of us can see into the future, so it’s always going to be a gamble no matter what.

With the being said, here are some NHL contracts that haven’t exactly worked out or aged very well over the years. 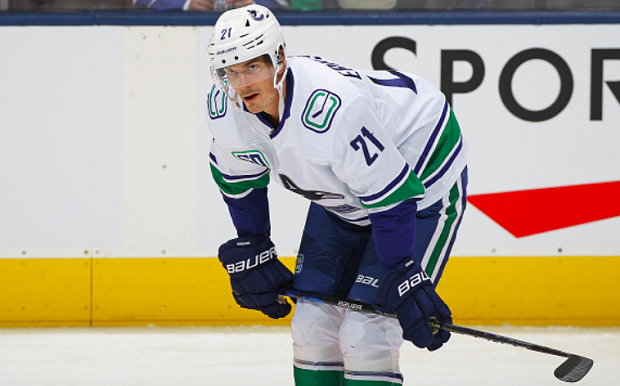 Loui Eriksson quietly turned into a stud with the Dallas Stars, but once he was traded to the Boston Bruins he didn’t produce the same way until his final season when he put up 63 points in 82 games. Like many players before him, Eriksson showed us the importance of stepping up in a contract year because it landed him a 6-year, $36 million deal with the Vancouver Canucks. Since joining the Canucks, Eriksson has failed to score more than 11 goals in a season and hasn’t hit the 30-point mark yet. 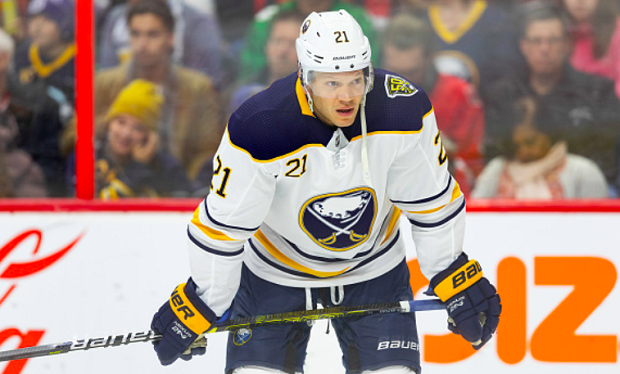 Kyle Okposo put up some pretty good numbers when he was with the New York Islanders, but a lot of people thought he was just a product of John Tavares. Well, the Buffalo Sabres didn’t mind taking that risk and signed him to a 7-year, $42 million contract on July 1, 2016. In his first two seasons with the Sabres, Okposo scored 45 points and 44 points, but has just 48 points over his past two seasons with another three years at $6 million per year left on his deal. 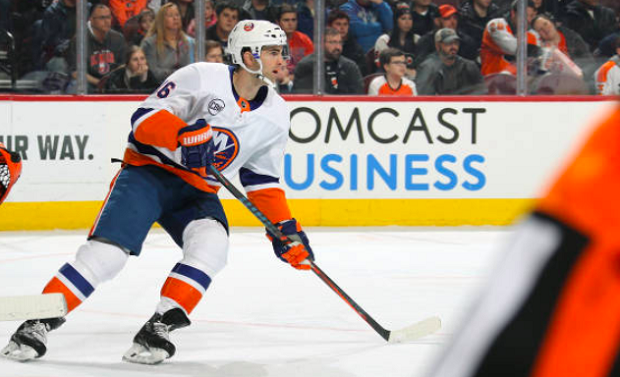 Andrew Ladd was one of the players the New York Islanders thought they’d be able to replace Kyle Okposo with and we know how that worked out. On the same day they lost Okposo to the Sabres, the Islanders signed Ladd to a 7-year, $38.5 million deal. Since joining the franchise, Ladd has played 181 games with the Islanders and 36 games in the AHL with the Bridgeport Sound Tigers. The 34-year-old still has three years left on his deal, with an average salary of $4 million per season. 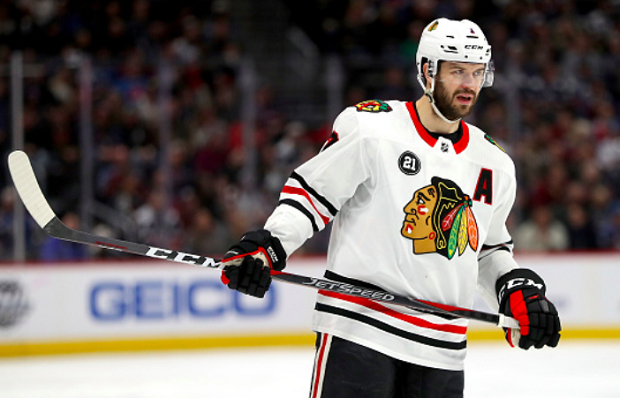 The Chicago Blackhawks have made a lot of roster moves over the past decade, but they’ve managed to keep their core group of players in tact during all the contract restructures and roster changes. One of the players they locked up to a long term deal was Brent Seabrook, who signed an 8-year, $55 million contract extension in 2015. However, with four years left on the deal and a cap hit of roughly $6,875,000, it seems like this contract isn’t on the verge of aging well as Seabrook put up just four points in 32 games this year. 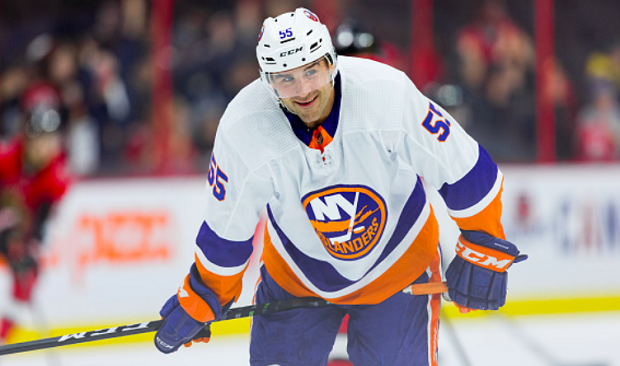 Johnny Boychuk was traded to the New York Islanders before the start of the 2014-15 season due to salary cap issues in Boston and he put up career numbers in his first season with the Islanders. As a result, the team rewarded him with a 7-year, $42 million contract but it hasn’t played out the way they thought. After following up his career-year with the second best season of his career, Boychuk has failed to hit the 20-point mark the last three seasons and had just two goals and 11 points in 64 games this season before the pause. 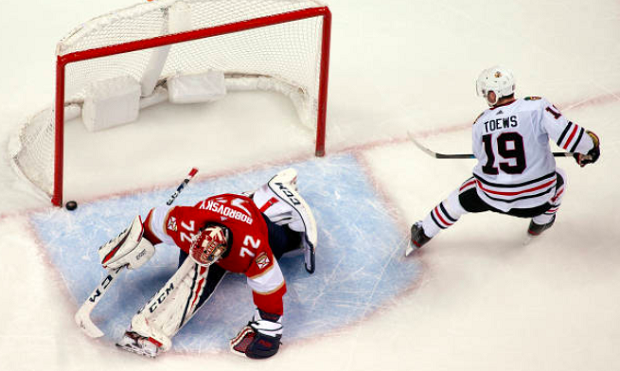 It’s too early to tell, but if Sergei Bobrovsky’s next six years of his 7-year, $70 million contract go anything like this season or worse, the Florida Panthers might find themselves on a list like this one in the near future. Bobrovsky’s cap hit during his contract is $10 million per season, and he went into the pause with his worst GAA (3.23) and second-worst save percentage (.900) of his career. Sure, he still has plenty of time to turn it all around and prove us wrong, but he’s not off to the hottest start.