NHL players often use custom curves that aren’t available in most stores, so finding examples of their real-life curves can be a revealing process.

We've written about Sidney Crosby discussing the difference between his stock curve and the pro-stock version he uses and it is clearly something that impacts the way he plays. His passing and backhands are so impressive and clearly it’s not the only thing, but his stick has an impact on that.

Another popular modification made to many NHL players’ curves is the toe curve.

It can increase puck control, especially on moves like toe drags and in tight areas like around the net or in the corner. The ability to get the toe of your blade on the puck and pull it back to a shooting position a split second quicker can make a real difference in the NHL. So, we thought we’d sift through a series of pro stock curves and find some of the most extreme examples.

Here are six of the most extreme toe curves used by active NHL players. 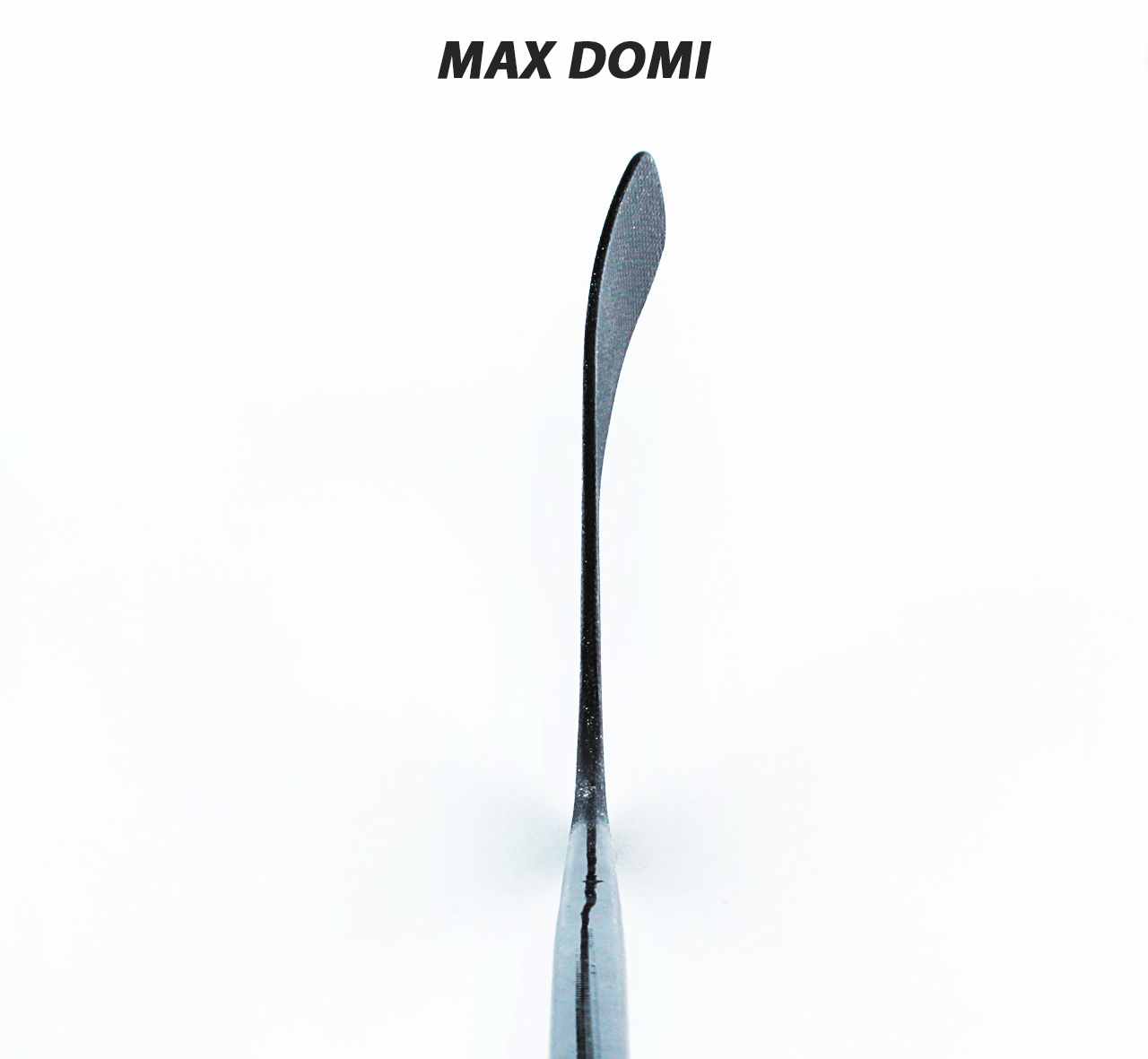 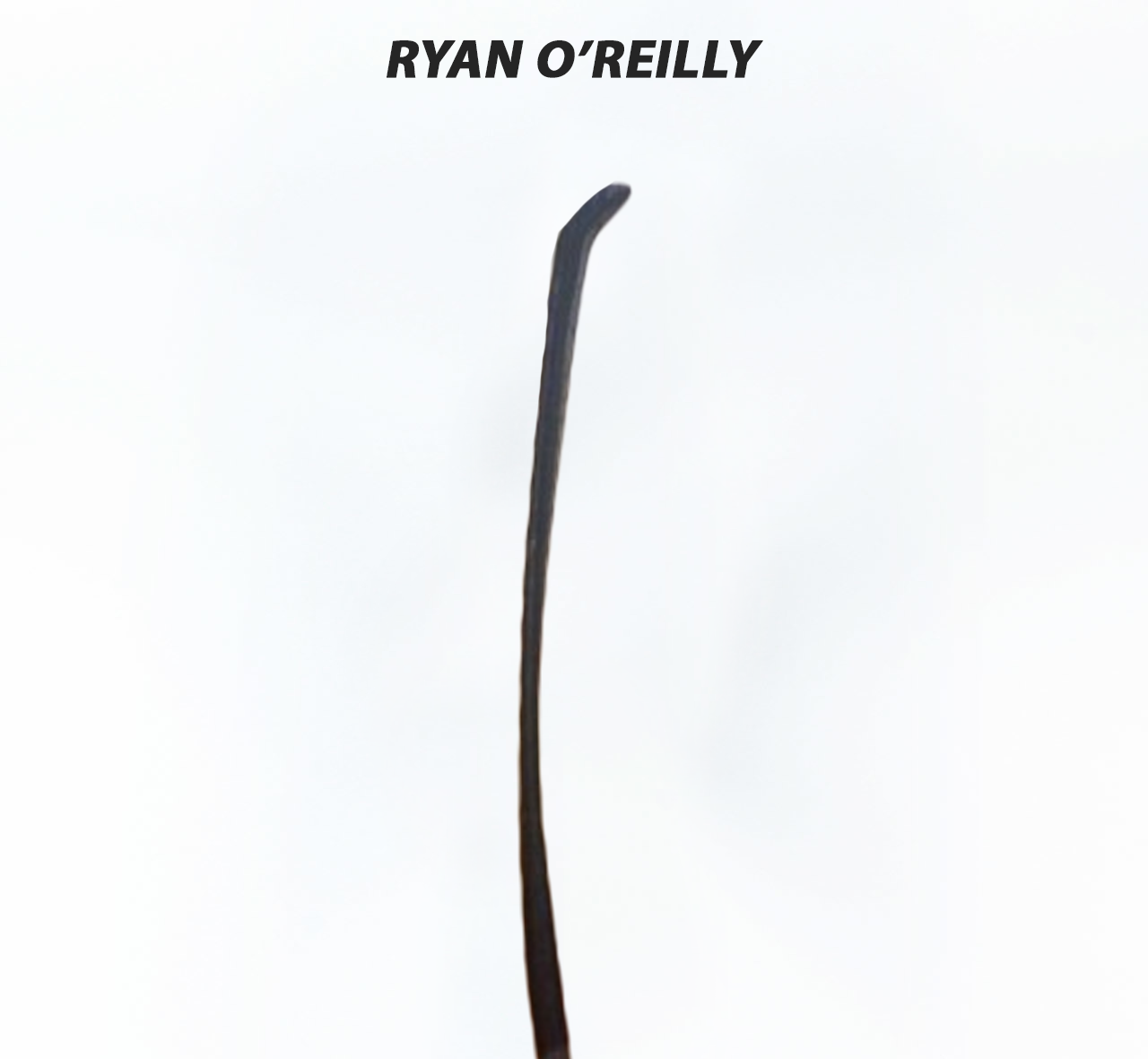 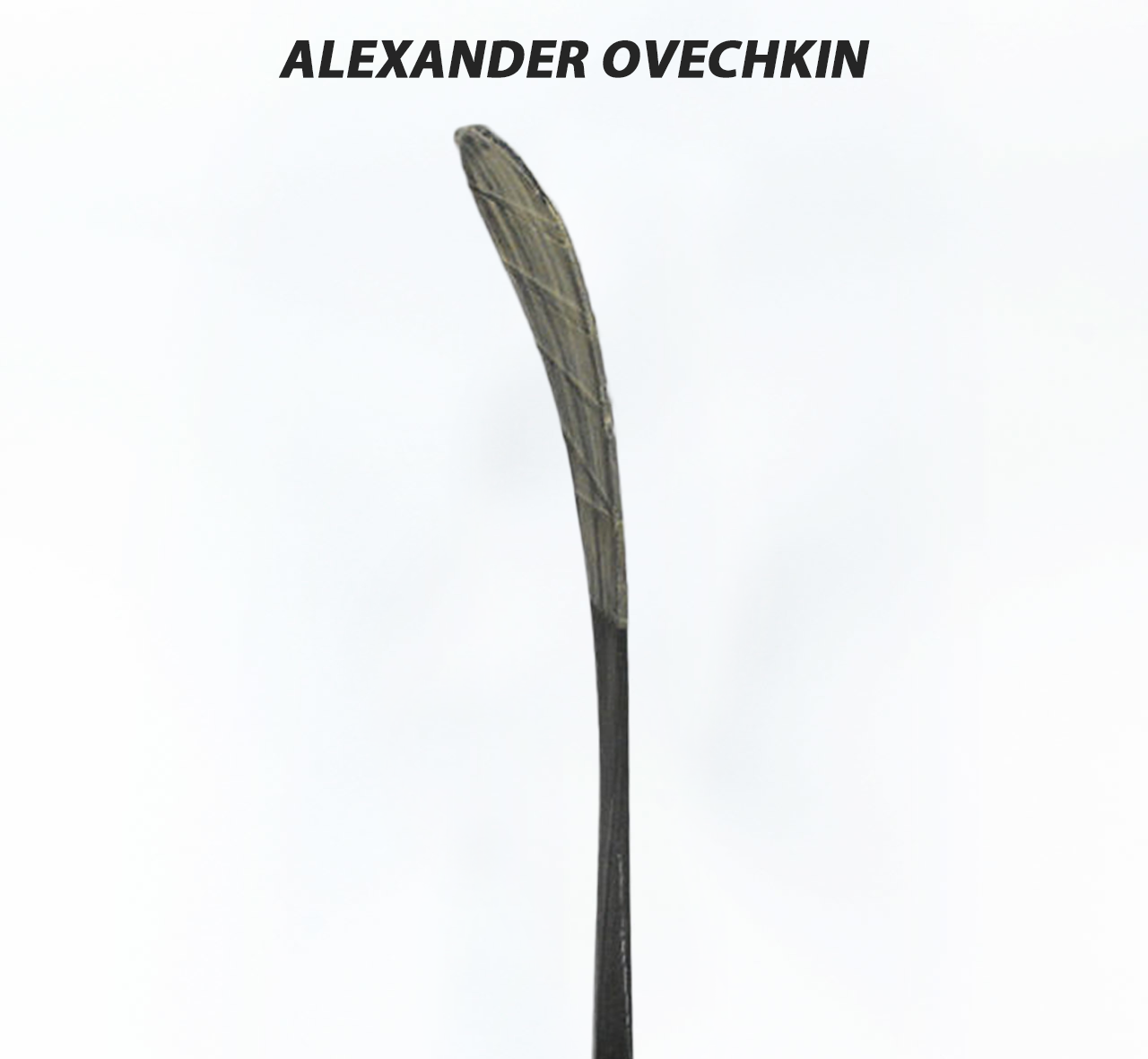 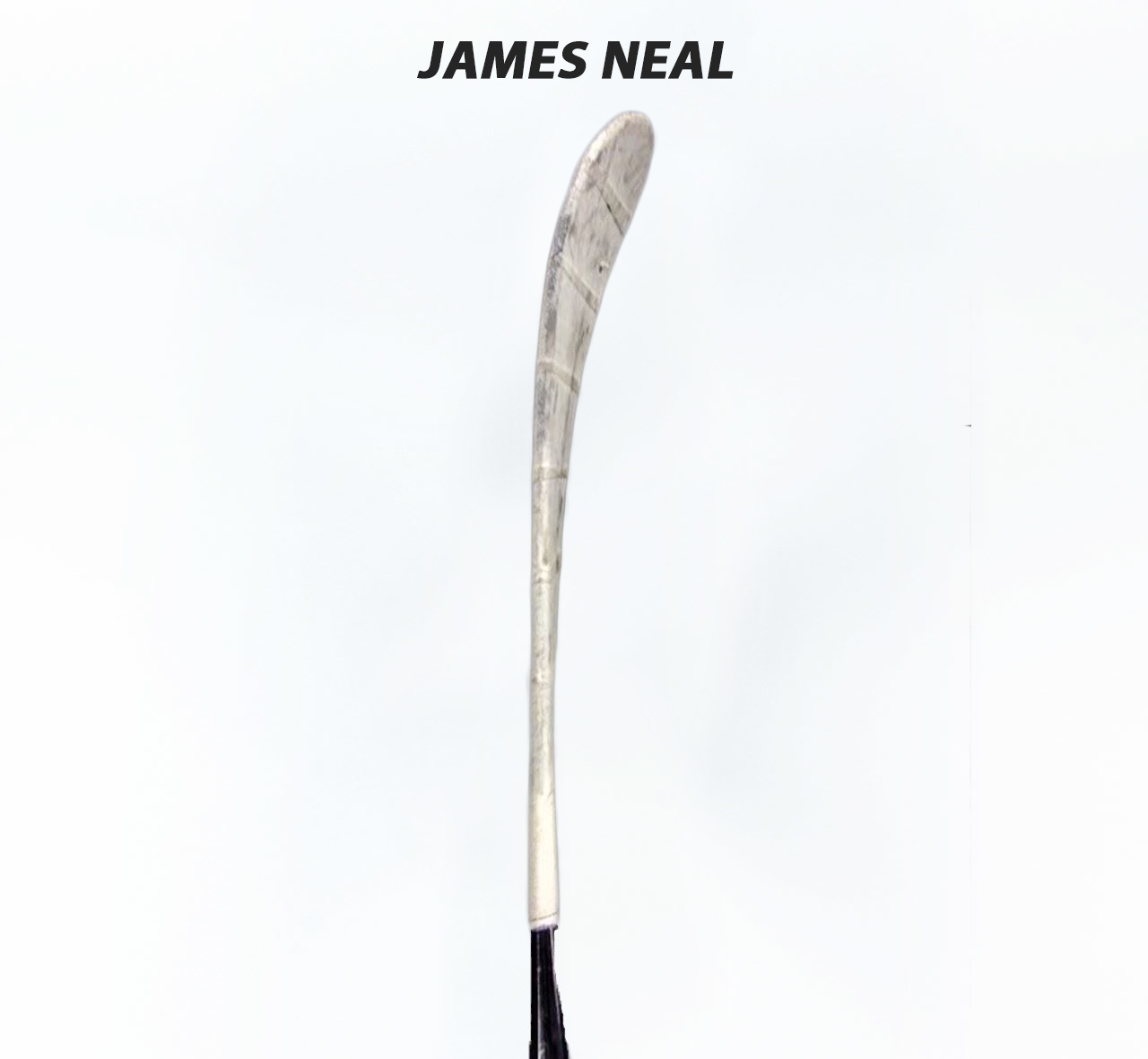 Most stores won’t carry curves with a drastic toe curve like this one, so you may have to scour the team equipment sales to find anything like this. You’ll never really know what curves you like until you try it, so keep an eye out for curves like these ones if you’re interested in a toe curve.

If you want an easier way to try curves like these, just fire up a game of mini sticks. We know every curve in those games are illegal according to NHL rule 10.1.

"RULE 10.1 -- The blade of the stick shall not be more than three inches (3") in width at any point between the heel and ½” in from the mid-point of the tip of the blade, nor less than two inches (2"). All edges of the blade shall be beveled (see 9.8). The curvature of the blade of the stick shall be restricted in such a way that the distance of a perpendicular line measured from a straight line drawn from any point at the heel to the end of the blade to the point of maximum curvature shall not exceed three-quarters of an inch (3/4")."