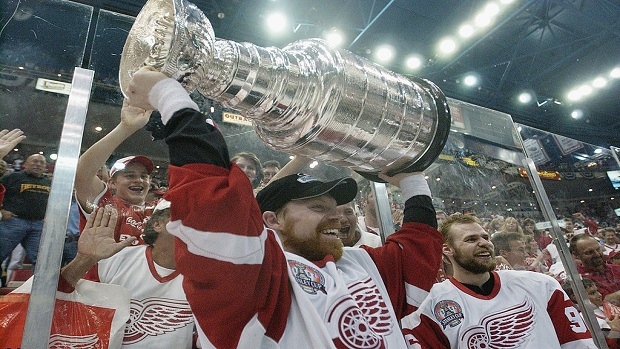 There was a minor trade in Major League Baseball on Tuesday night that flew under the radar and that was the Seattle Mariners’ acquisition of right-handed pitcher Ernesto Frieri from the Texas Rangers in exchange for $1.

The Mariners acquired Ernesto Frieri from the Rangers for $1. I've made worse investments at the Dollar Store. pic.twitter.com/nYHSeZ47PN

On April 2, 2015, the Chicago Cubs sold right-handed pitcher Tony Zych to the Mariners in exchange for $1.

After failing to make the Cubs’ roster in his four years with the club, Zych has worked his way up the Mariners’ depth chart and now owns a spot in the team’s bullpen. This season, the 27-year-old has appeared in 40 games and owns a 5-2 record along with a 2.23 ERA and 32 strikeouts over 36.1 innings pitched. In his three seasons with the club, Zych owns a professional record of 6-2 with an ERA of 2.50 and has 77 strikeouts over 68.1 innings pitched.

The Milwaukee Brewers have also been involved in a couple of deals involving players getting sold for one dollar, only they were the sellers both times.

On July 27, 2011, catcher Wil Nieves was traded to the Atlanta Braves from the Milwaukee Brewers in exchange one buck.

His time with the Braves didn’t last very long, as he was a member of the Colorado Rockies by the end of the calendar year. Nieves only ended up playing 16 games with the Rockies and then retired shortly after a few short stints with the Arizona Diamondbacks, Philadelphia Phillies and San Diego Padres.

A few years later on June 17, 2014, the Brewers traded left-handed pitcher Brad Mills to the Oakland Athletics for a dollar.

#Athletics acquired Mills from #Brewers for $1. Expected to move into rotation shortly.

Back in 2008, when the Miami Marlins were known as the Florida Marlins, they acquired infielder Wes Helms from the Philadelphia Phillies for one dollar.

Helms ended up playing the final four seasons of his career with the Marlins and played a total of 581 games in a Marlins uniform. In his time with the team, Helms hit 22 home runs and 156 RBI while batting .257 with a .321 OBP.

Two NHL players were purchased for one dollar and they both went on to have pretty seasons with the teams that purchased them.

Every hockey fan remembers Kris Draper as a member of the Detroit Red Wings, but the 2004 Frank Selke Trophy winner was drafted by the Winnipeg Jets. After getting selected 62nd overall by the Jets in the 1989 NHL Entry Draft, the Toronto, Ontario native only played 20 games in the NHL with the Jets before he was sent to the Red Wings for one dollar.

Draper went on to play 1,137 games over 17 seasons with the Red Wings and was a member of four Stanley Cup champion teams. Over his time with the Red Wings, Draper scored 158 goals and added 203 assists for 361 points and totaled 781 penalty minutes.

The New York Rangers acquired Ray Sheppard for one dollar from the Buffalo Sabres in 1990 and they certainly got their money’s worth.

Although he only played one season with the Rangers, Sheppard played 59 games for the Rangers during the 1990-91 season and finished with 24 goals, 23 assists and 47 points. The Pembroke, Ontario native went on to play with the Detroit Red Wings, San Jose Sharks, Florida Panthers and Carolina Hurricanes before calling it quits after the 1990-200 season.