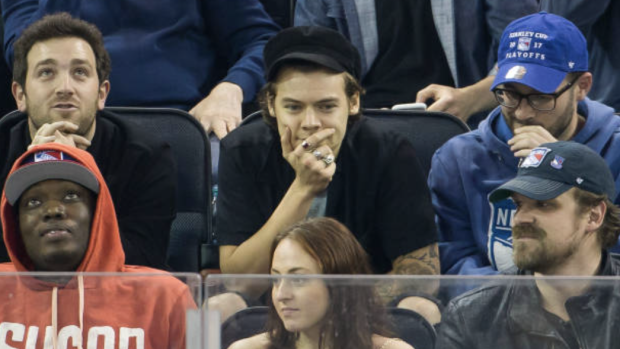 If this isn’t the most random thing you’ll see all season, then we don’t know what will be.

What better way to get warmed up for a big concert than to hit the links with some buddies? We’re kidding. We know the two of them don’t really make sense together. What makes the least sense is that Harry Styles actually met up with Martin Necas and Sebastian Aho to play a round of golf on Monday! We have to say, we never saw this coming.

We have so many questions! They gave us a hint but we’re still so confused.

It’s not as random as you think pic.twitter.com/z1JFWhnVb6

We’re not saying we don’t love to see it!