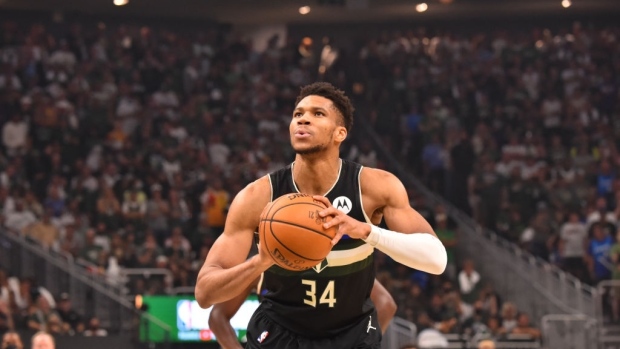 As the Milwaukee Bucks secured their second NBA title in 50 years on Wednesday evening, superstar Giannis Antetokounmpo put on an absolute clinic with quite possibly one of the best games of his career thus far.

Though he isn’t known for his free-throw percentage, he not only proved a point to any doubters he had along the way but actually may have completely wiped out an entire local bar.

The Crow Bar and Grill located in a small town called Mishicot, Wisconsin, posted the following social media banner to attract fans to their establishment. Though they enticed fans, stating visitors would get a free shot for every Giannis bucket.

is everyone at this bar dead now or pic.twitter.com/z8r0mkd4uP

The bar ended up posting an update to Facebook under the original post on how the night had gone.

Everyone has to still be recovering right?

Huge oof, we hope those people are just resting up because that is a tough battle to come back from.