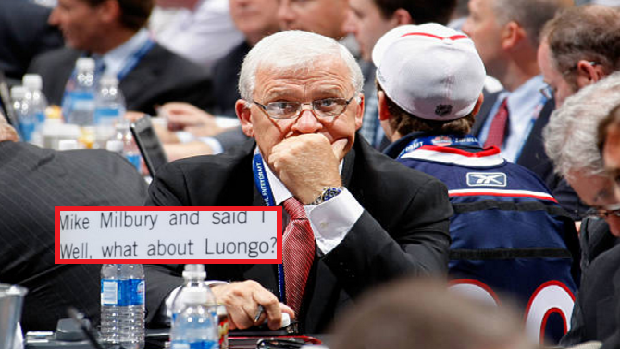 The hockey world lost a legend today, as former Ottawa Senators executive and head coach Bryan Murray passed away at the age of 74.

Long-time hockey executive and coach Bryan Murray has passed away at the age of 74.

During his illustrious career, Murray also served as GM of the Florida Panthers, where he pulled off one of the most lop-sided trades in NHL history. The Shawville, Quebec native struck a deal with former New York Islanders general manager Mike Milbury which saw his team receive Roberto Luongo and Olli Jokinen in exchange for Mark Parrish and Oleg Kvasha on June 24, 2000. The latter two would go on to have far inferior careers.

Murray once brilliantly recalled how he was able to pull off the deal, and his side of the story is simply incredible.

This story from Bryan Murray is amazing. Talking about how he pulled off one of the best deals he ever made. pic.twitter.com/IMdBLLgpX5

Luongo would go on to win two Olympic gold medals, while Jokinen was eventually named the captain of the Panthers and reached the 30-goal mark four times in his career. 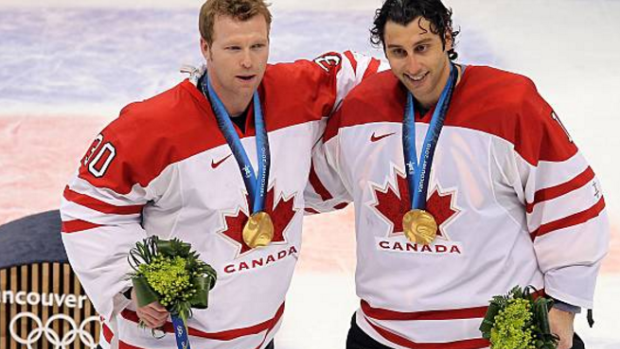 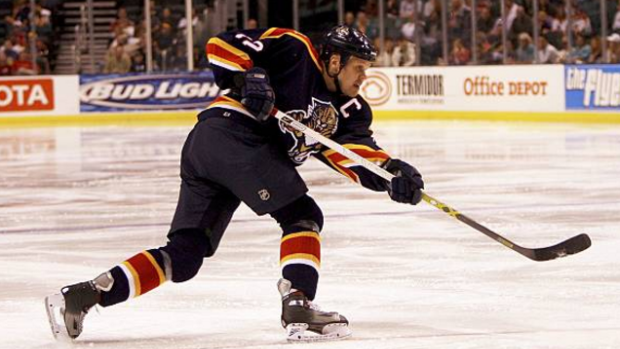 Murray was named the NHL’s executive of the year in 1996 after leading the Florida Panthers to the Stanley Cup Final. His tough personality and genius hockey mind will forever be missed in the hockey community.