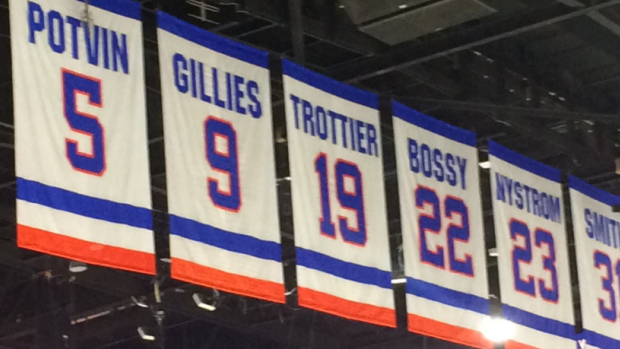 The Nassau Coliseum will be home to a hockey game for the first time in three years on Saturday.

The New York Islanders will host the Columbus Blue Jackets at their old stomping grounds, as they shift games home away from the Barclays Center before their move to Belmont Park Arena ahead of the 2020-21 campaign.

A total of $175 million pumped into the arena to make the arena feasible to play in. Saturday's game commences the start of 21 home games the Isles will play at the venue where they called home from 1972-2015 in Uniondale, New York. A good chunk of the funds were specifically used to meet the NHL's requirements in the ice plant redundancy and dehumidification along with infrastructure for the media and broadcasting apparatuses.

With the seating only now holding 13,900, the capacity has been downsized from 16,234, which is a wise idea considering the team has the worst attendance in the league, according to ESPN, averaging just 10,447, filling up only 66.1 percent of Barclays.

One of the key upgrades that the players will surely appreciate is the modifications to the dressing room and player's lounge.

#isles players’ lounge has a fireplace.

The Coliseum was home to four Stanley Cup-winning Islander squads from 1980-1984.

One of the players that helped propel the Islanders into a dynasty was Clark Gillies, who spoke with NHL.com's Brian Compton about the rejuvenated old barn.

"We went up and down those hallways many times," Gillies said. "In and out of that hallway a thousand times, and most of the time we went in and out of there, we were celebrating a victory. It's a special place for all of us that played on those teams. Just glad to be back. It's so exciting to have the Islanders back home where they belong."

A total of 61 games will be played at the arena over the next three seasons.

All the banners are new because the old ones are still at Barclays. Nystrom, pointing: “Wait. Who’s No. 9. Some old guy?” pic.twitter.com/n014ONQ9es