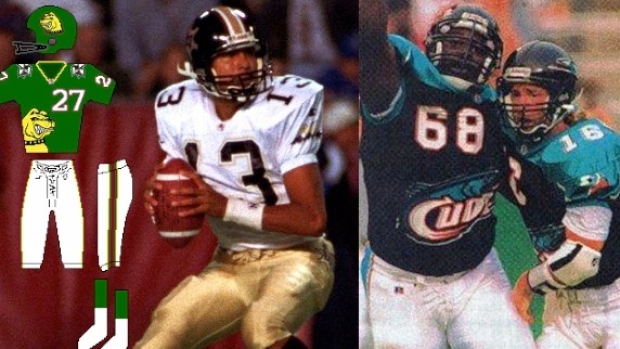 On April 1st, the Canadian Football League put out a tweet announcing a Las Vegas Posse throwback jersey night for the 2017 season. Of course, it was an April Fool’s Day joke and nothing more, but it got us feeling nostalgic about the short-lived CFL American expansion.

American teams were in the league from 1993 to 1995, and the Baltimore Stallions toke home the Grey Cup championship in 1995 to cap off the American experiment.

The CFL’s recent April Fool’s Day post was specifically about a team wearing the Posse throwback jersey, so we decided to take a trip down memory lane to look back at all American CFL team jerseys: 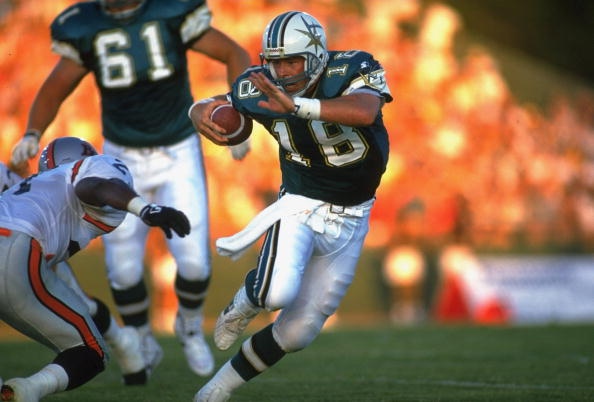 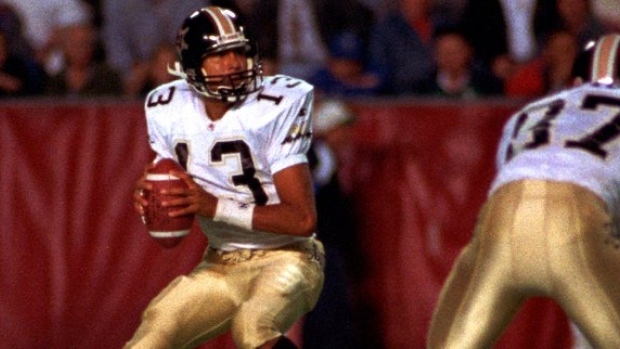 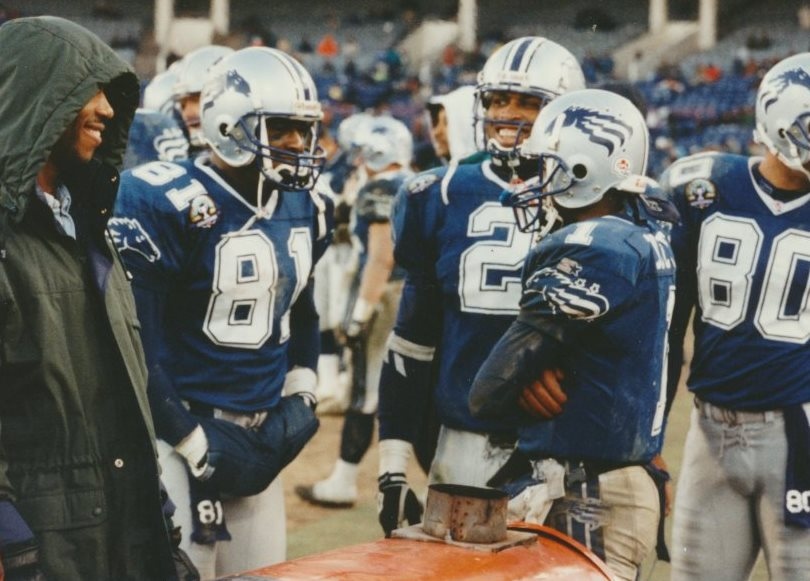 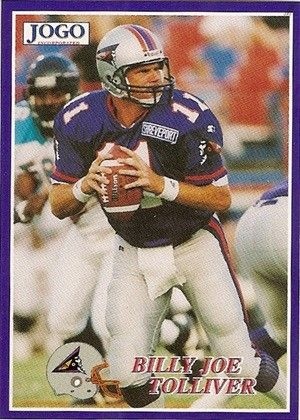 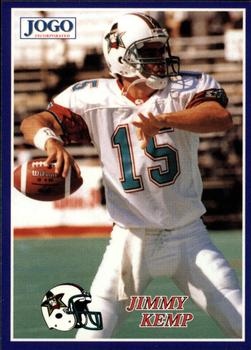 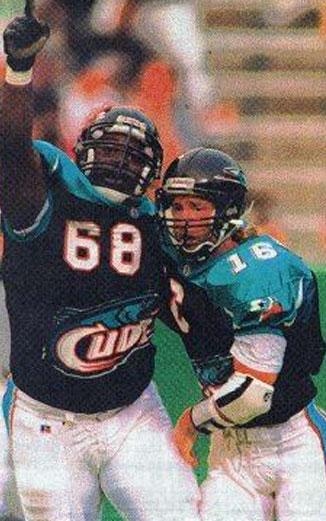 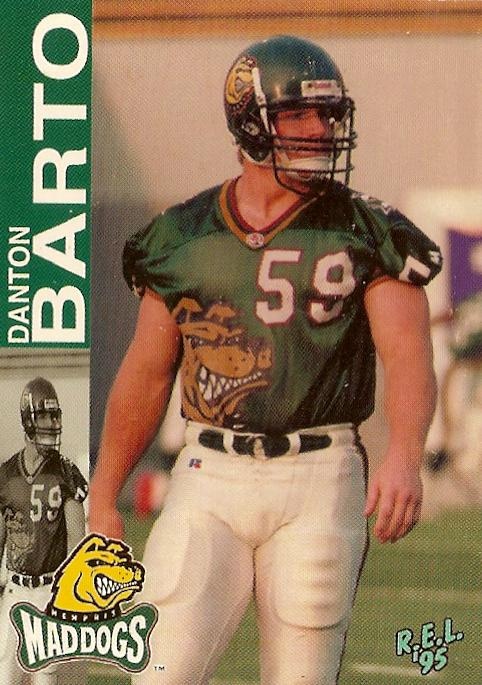 What was your favourite CFL American expansion team jersey?