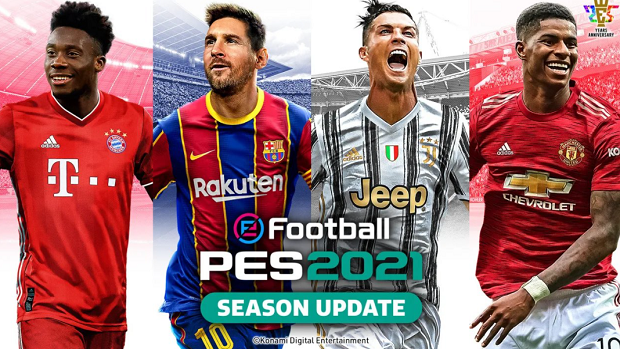 Alphonso Davies is kind of a big deal.

By that, we mean he’s a really, really big deal.

The young Canadian’s meteoric rise to soccer stardom has been the most exciting sports story in the country this year, and the cherry on top of his amazing season with Bayern Munich was the team winning the Champions League title.

It just keeps getting better for Davis, who’s known for his hilarious videos on social media in addition to his skills on the pitch.

Today,  Davies' saw a copy of the PES2021, of which he’s a cover athlete, and his reaction his hilarious: absolutely stone cold.

Honestly, we’re not surprised either. Why would he be?

Congrats to Davies on another well-deserved honour!