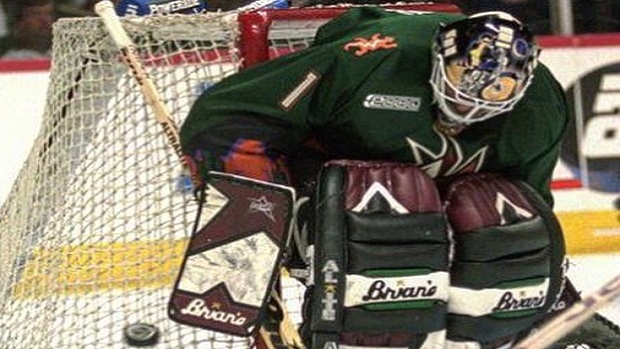 The Arizona Coyotes made just about every hockey fan’s day when they decided to bring back their classic Kachina jerseys for throwback nights, and it’s good to know that they don’t plan on getting rid of them anytime soon.

Last season the Coyotes introduced Kachina Saturdays, which involved them wearing their 13 Saturday home games, and they were a major hit throughout the league because fans got to see the old school threads. This year they plan on rocking the jerseys again at some point in the season and Antti Raanta got a special set of equipment made for those nights.

The Rauma, Finland native will be honouring former Coyotes goalie Sean Burke with his new set of Kachina-style equipment as they were designed to look like the set of equipment Burke during his earlier years with the Coyotes. 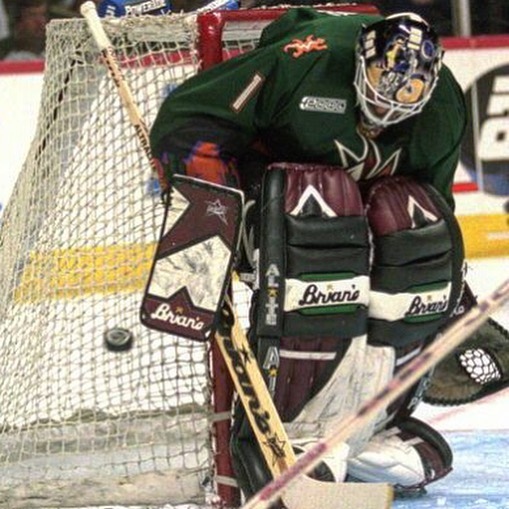 It’s the second straight year Raanta will be rocking special equipment the nights the Coyotes rock the Kachina threads and we hope he keeps the designs coming.

This year vs. last for @ARaanta31

Didn’t think the kachina pad could be topped, but bringing back the original Sean Burke design from his Yotes days? Sick as it comes. pic.twitter.com/wS0IJOB6nr