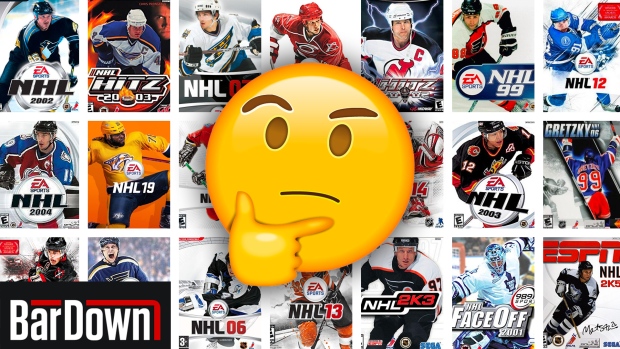 Are NHL video games not as fun as they used to be?

Ten years ago, the console gaming market was flooded with multiple NHL titles. Today there is only one... NHL 20.

Hockey fans are probably familiar with the phrase, ‘Hockey games used to be fun!’ Of course, people will always look back at things through rose-tinted glasses, but is there any truth to the idea that hockey games don’t quite meet the same standard they used to?

DZ goes over what many fans consider to be the 'golden age' of hockey video games and how we got to the point where 2K, Sony and Midway all fled the market.

What do you guys think? Are a lack of new game modes — or compelling game modes, such as the story-based career modes of other video game franchises —  one of the reasons that the NHL series has fallen off, or are things fine as they are? Would you consider a game made by a competitor such as 2K?

After years of forward-thinking innovation, DZ suggests that it feels like the series is playing from behind this year. If you’re still unsure about NHL 20, check out our seven things you should know about the game.