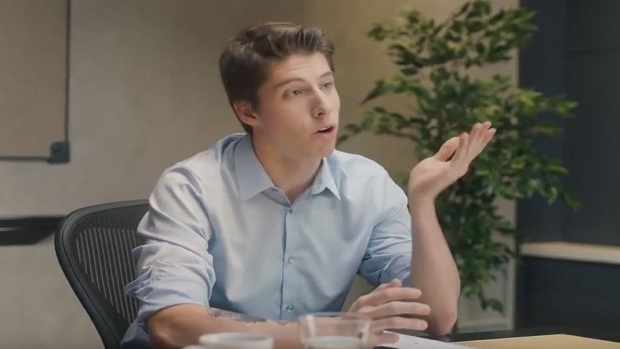 Professional athletes don’t get where they are today because of their acting ability, so when they try to turn their athletic skills into acting skills it doesn’t always work out well in their favour.

Toronto Maple Leafs forward Mitch Marner is one professional athlete who has attracted a few sponsors since he joined the NHL club last season and he recently starred in a few commercials for Intact Insurance, which were centered around finding a new mascot for the company. As you can probably imagine, it was a little awkward and one of his teammates called him out for it.

The ad was up on Marner’s Instagram page for less than 15 minutes before teammate Auston Matthews chimed in on the awkwardness of the whole thing.

Intact Insurance: really great with my car insurance. Not so great at mascot ideas. @intact_insurance #ad

Nothing against Mitch Marner and his acting skills, but it's a good thing the whole hockey thing is working out for him because he’s certainly a better hockey player than an actor.