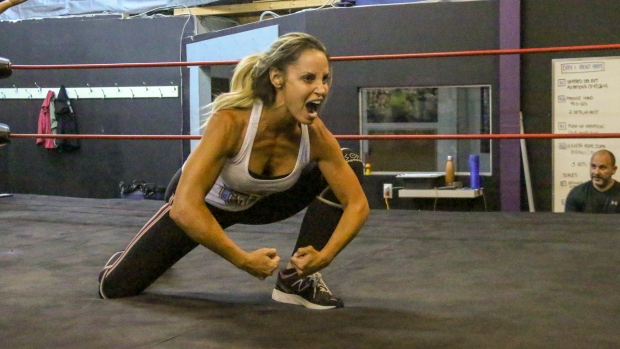 Trish Stratus has done it all in professional wrestling. She won the WWE (World Wrestling Entertainment) women’s championship seven times and in 2013, she became the youngest WWE Hall of Fame inductee. She’s been called the best female wrestler of her generation, and many current WWE Superstars have listed Trish as an inspiration for the doors she opened for women in wrestling.

Since her retirement as a full-time competitor in 2006 – winning the title in her final match – the Toronto native has appeared in a WWE ring only a handful of times. That’s what happens when you have two young children and a business to run.

But on Sunday at WWE SummerSlam, in front of her hometown fans at Scotiabank Arena, Stratus will wrestle in a 1-on-1 singles match for the first time since 2011. Her opponent will be Charlotte Flair, who many experts consider to be the best women’s wrestler in the world today.

Trish isn’t taking any chances after such a long layoff. Ahead of her return match, Stratus has been working with Toronto-based trainer and former pro grappler Rob Fuego, along with several current local independent wrestlers, to prepare and hone her skills.

TSN was invited to watch one of the training sessions last week. You can see exclusive photos from Trish’s workout. 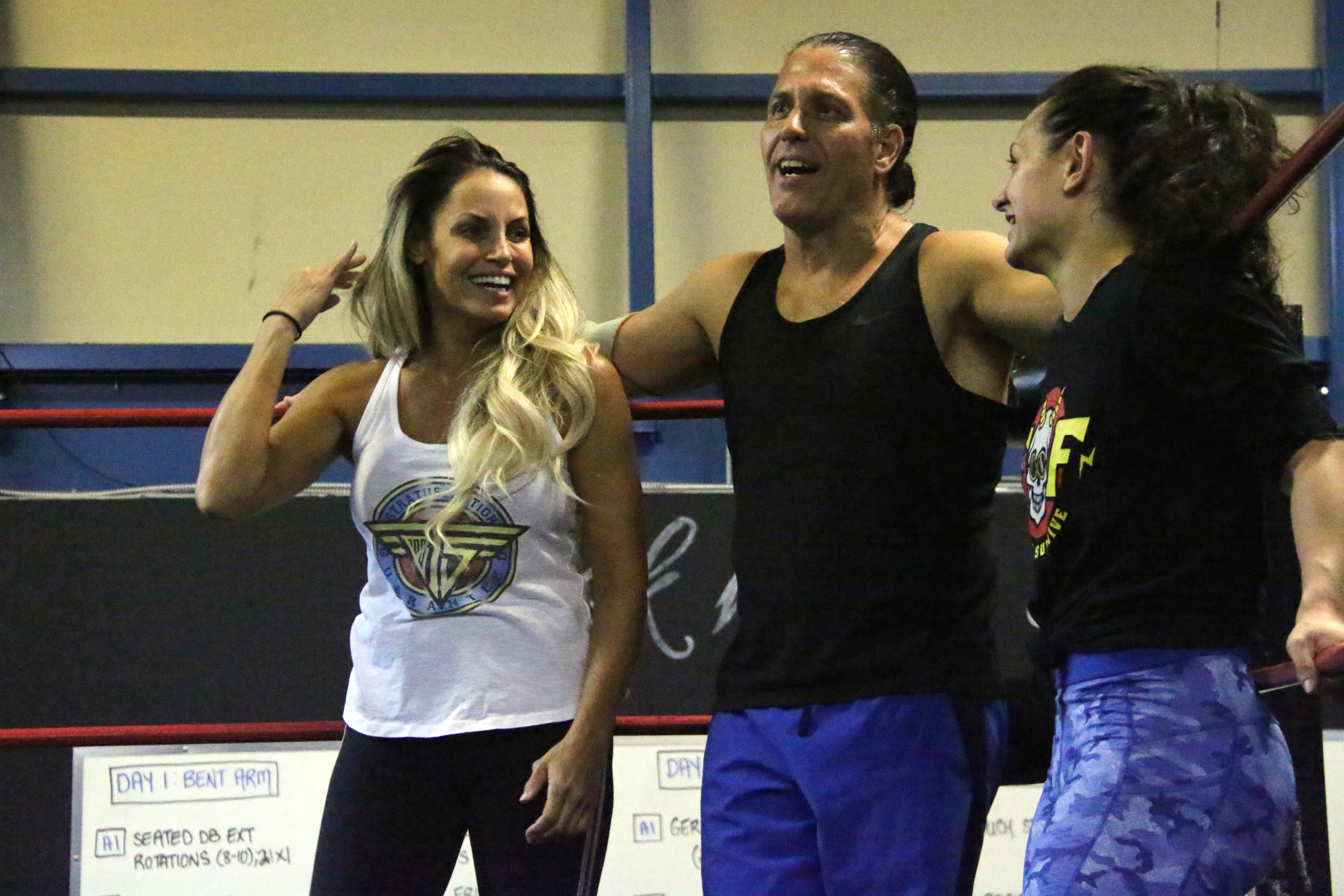 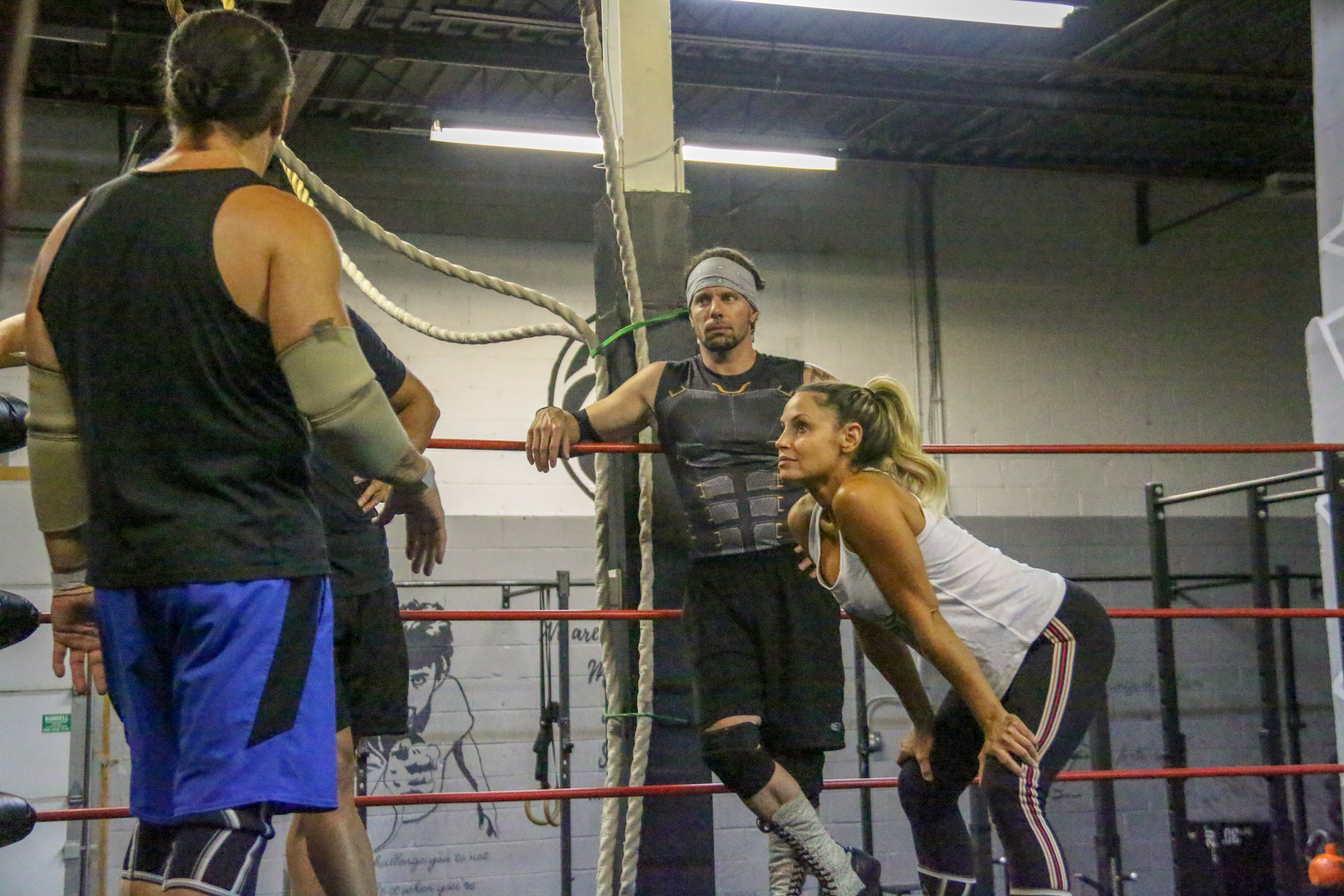 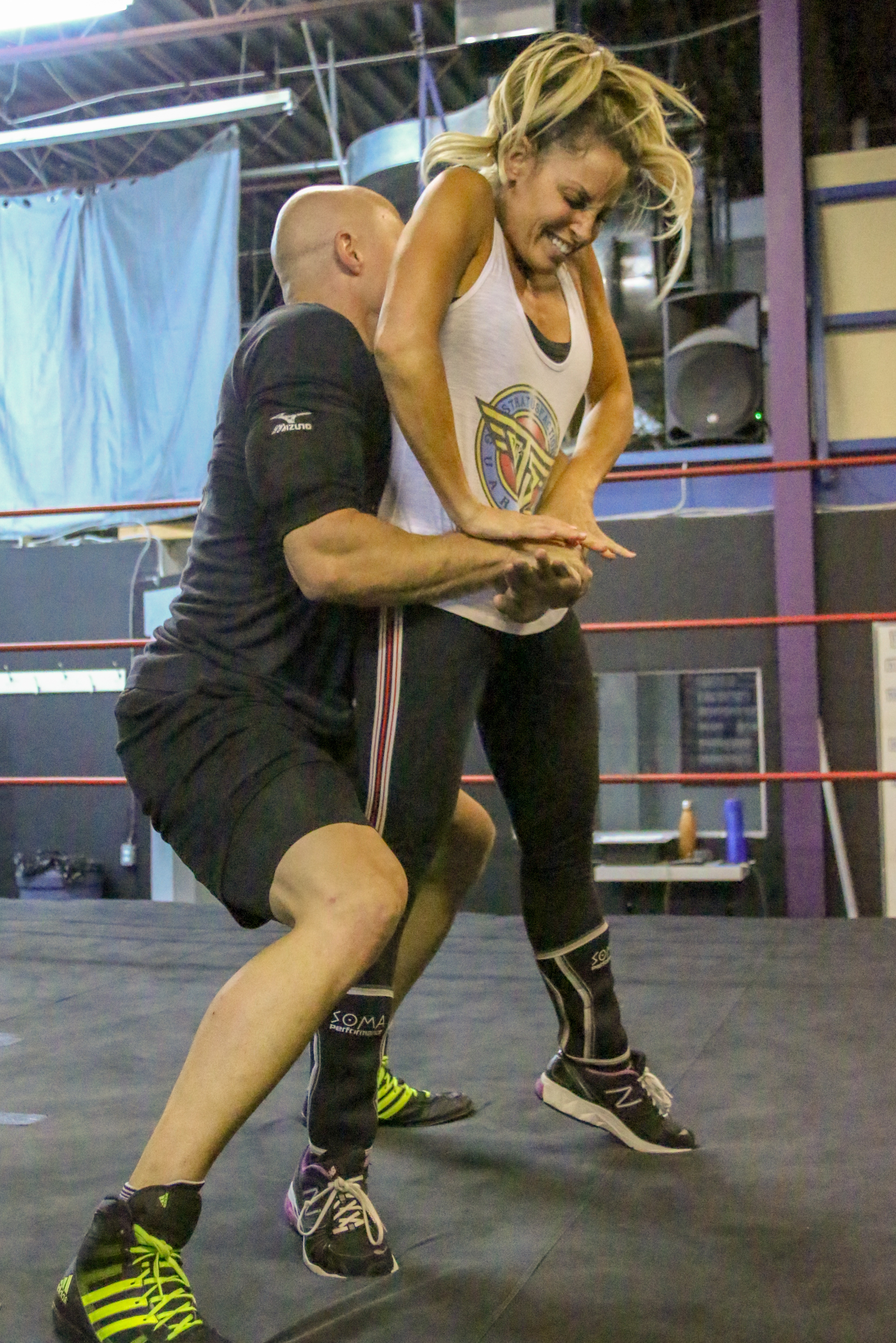 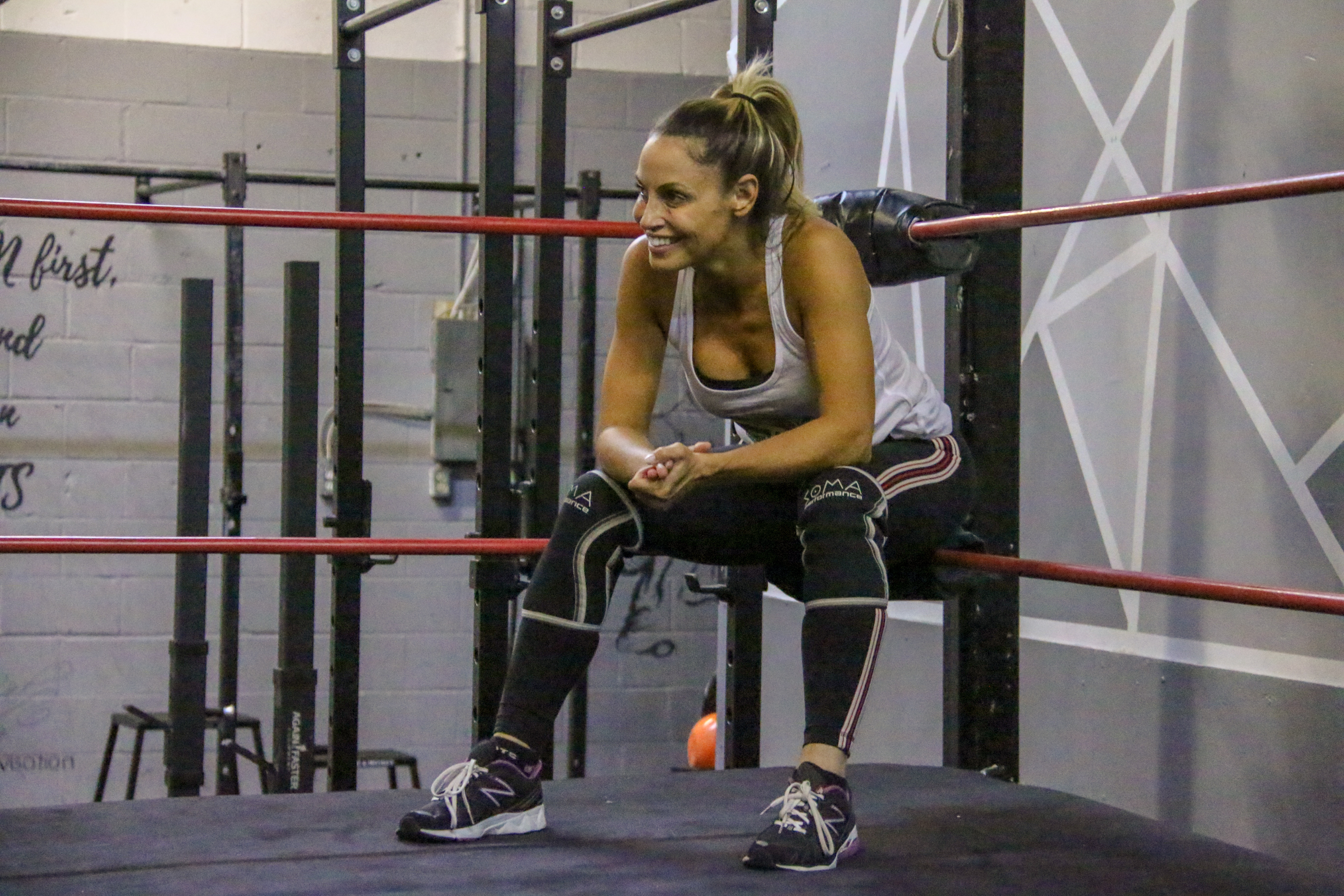 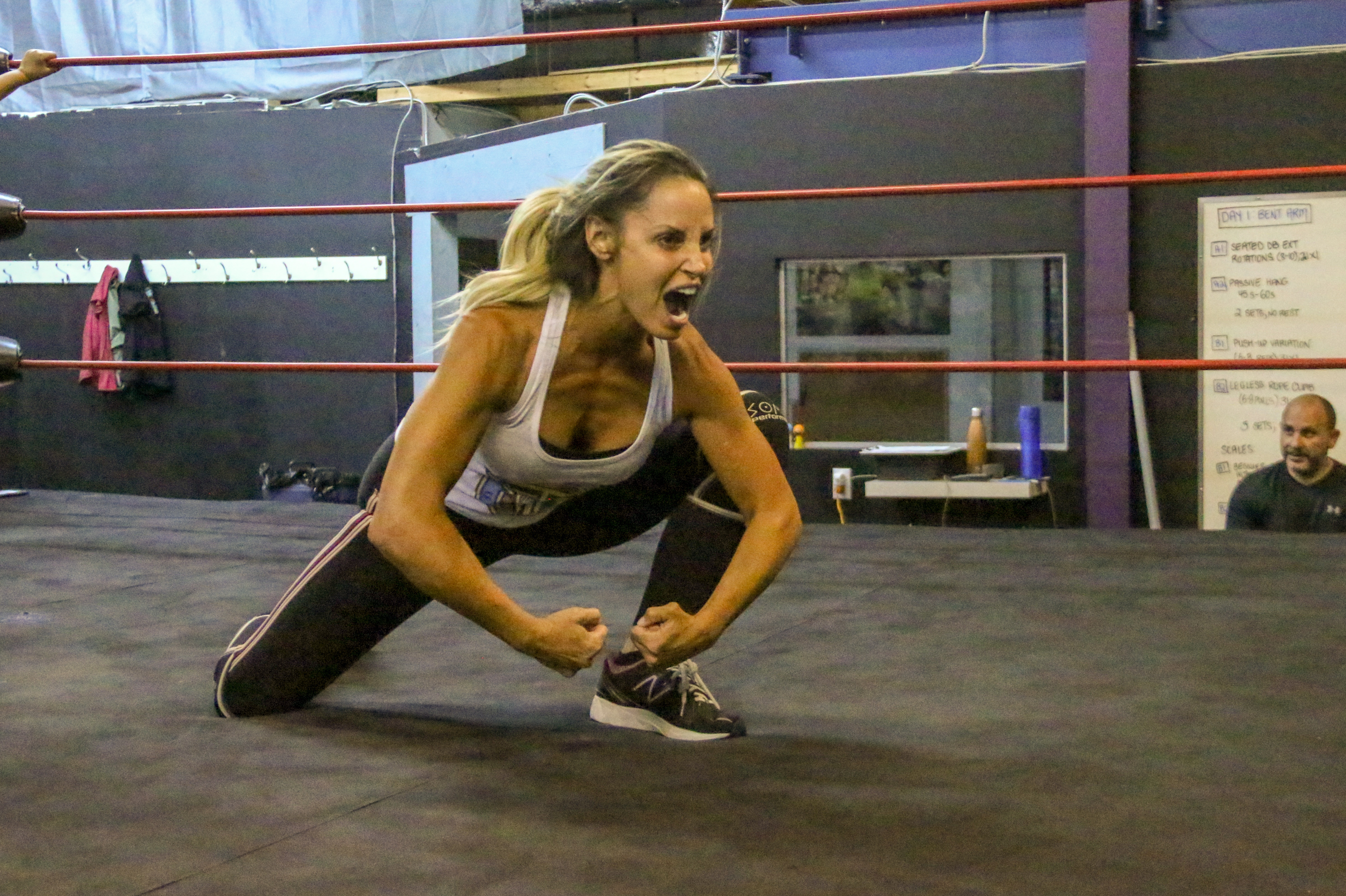 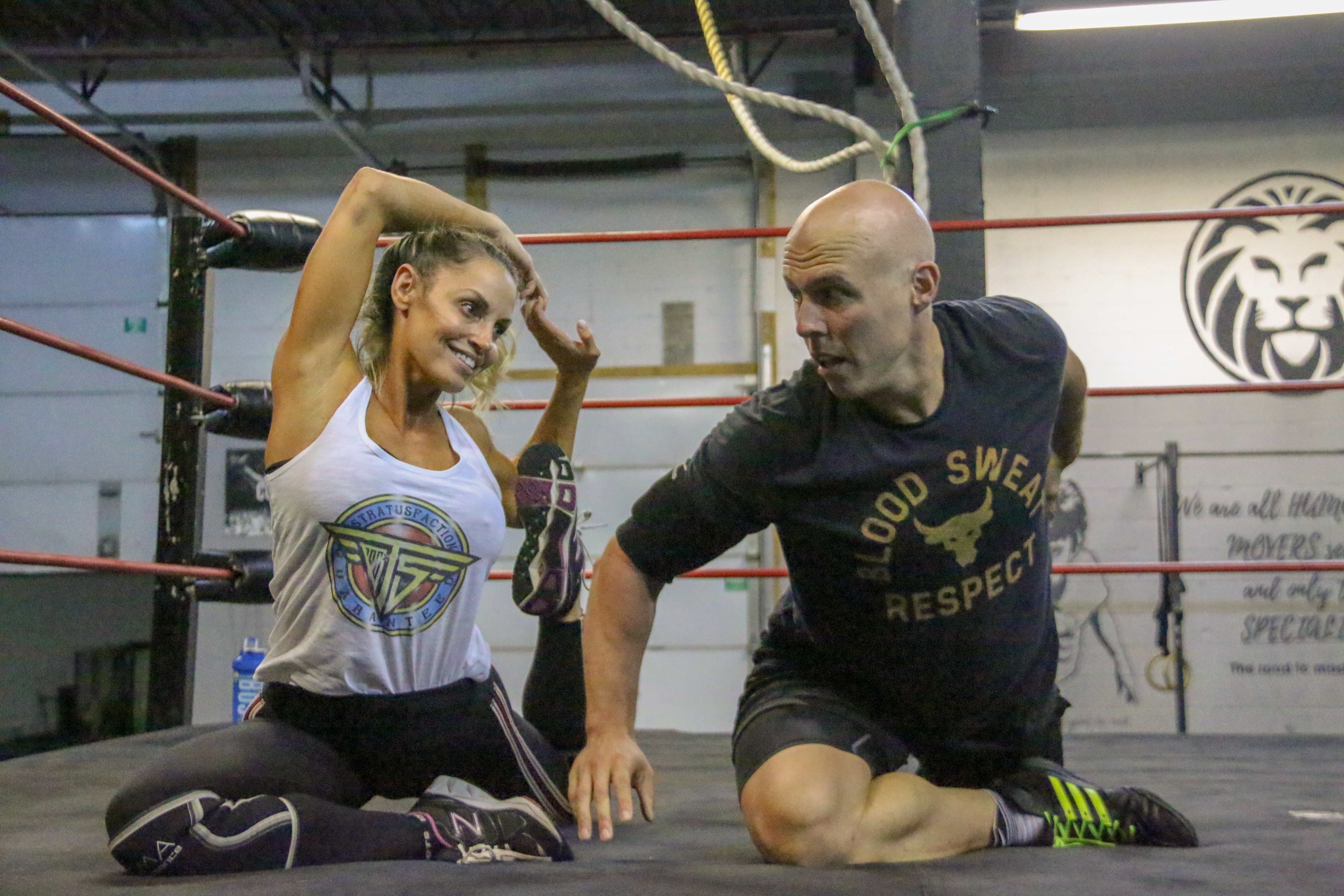 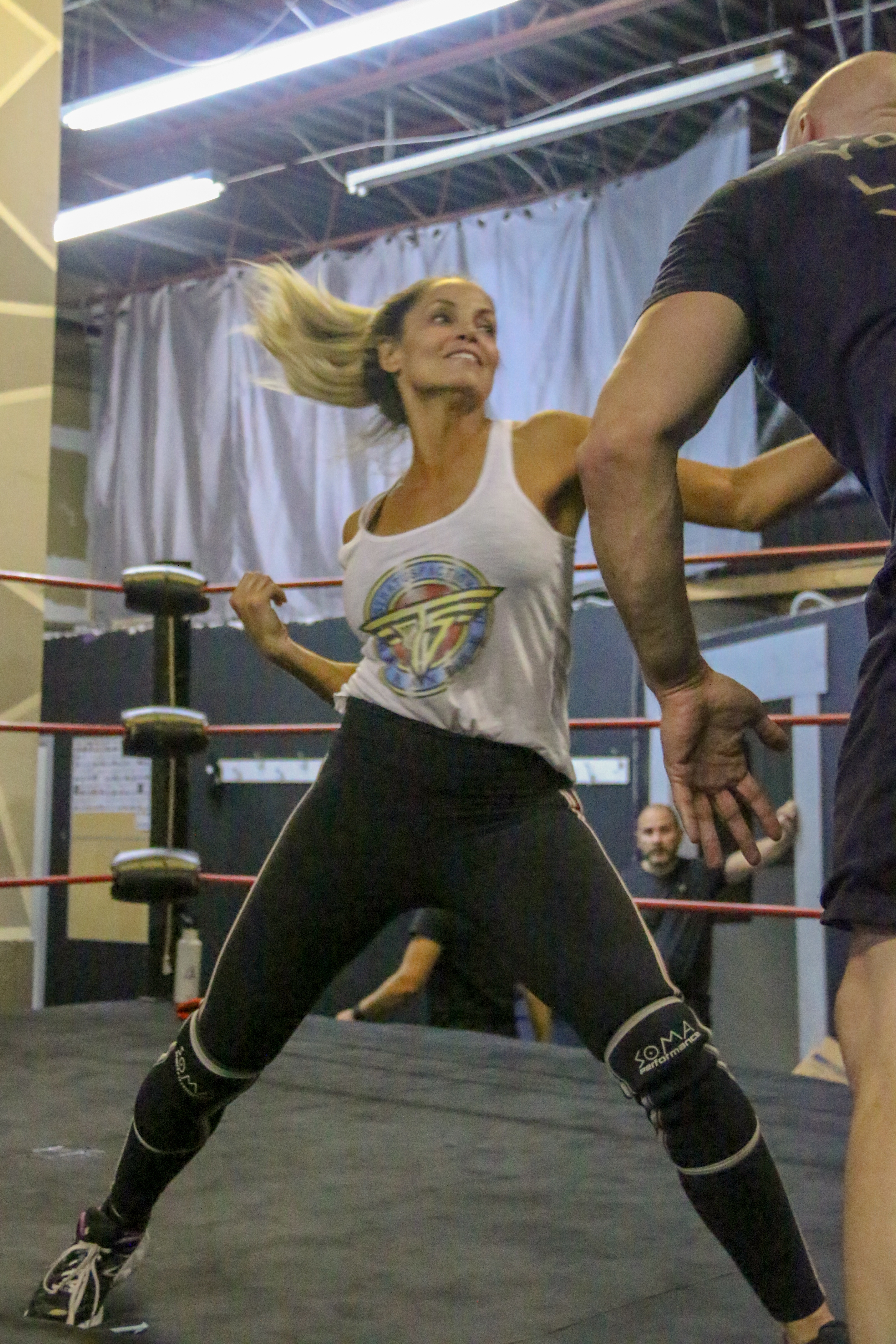 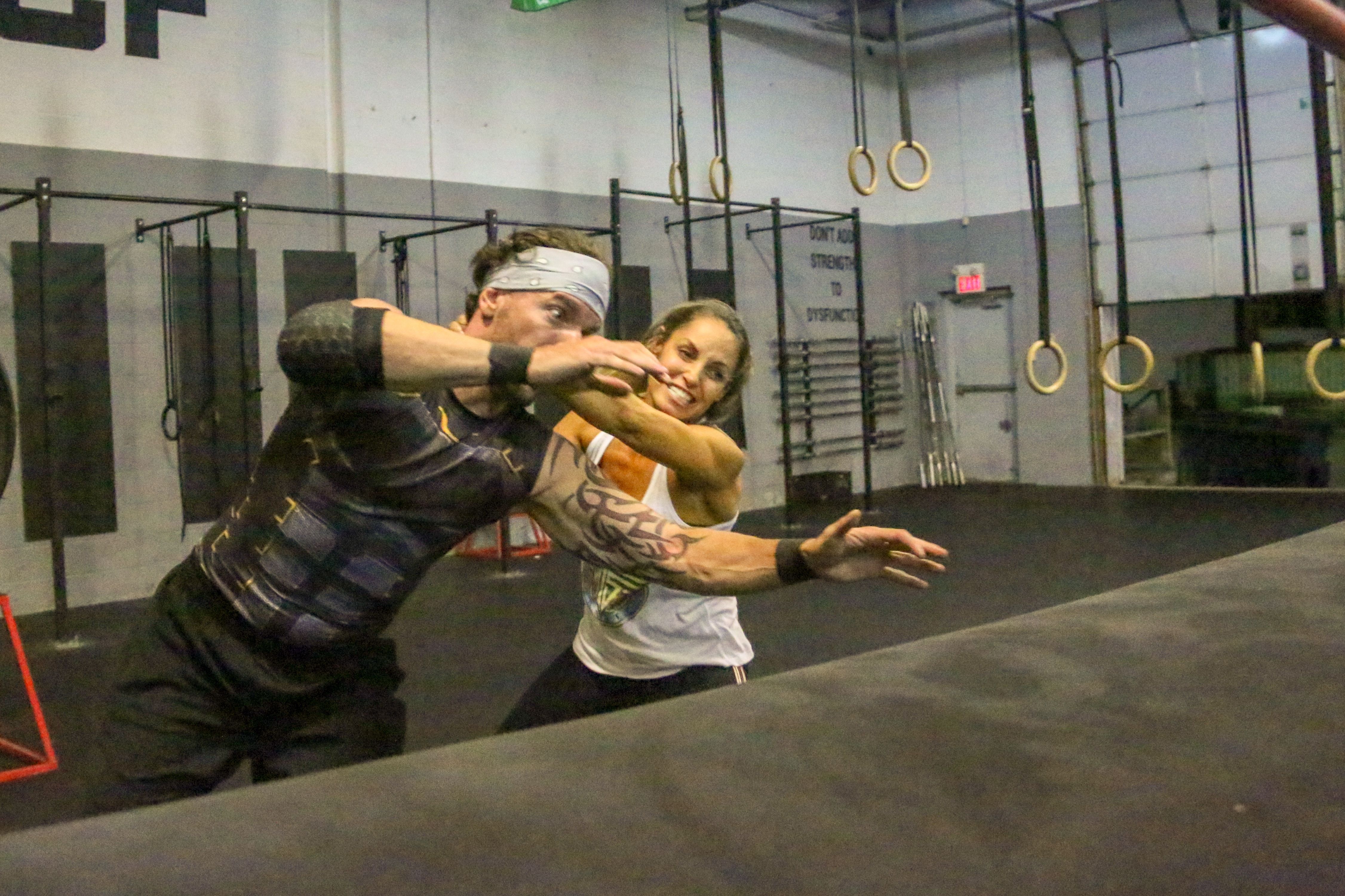 All photos courtesy of @stevetsn