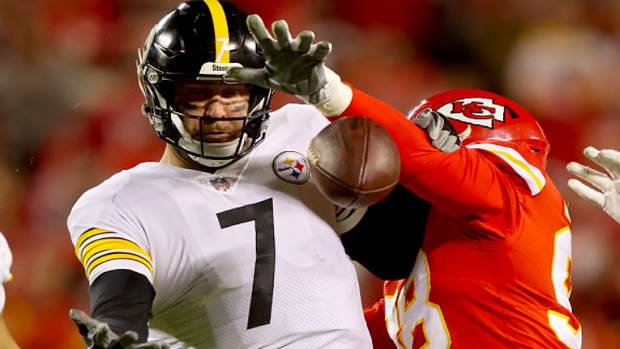 The Pittsburgh Steelers won three of their last four games and got a little help from teams around the league to secure the final AFC playoff spot this season, but not many people expected to see them in the postseason this year, including some of their players.

Ben Roethlisberger spoke to the media on Wednesday and was very real about the Steelers’ chances against the Kansas City Chiefs in the playoffs and is just looking to have some fun this weekend.

—Ben Roethlisberger on the Steelers' playoff game vs. the Chiefs

The Chiefs beat the Steelers 36-10 back on December 26 in a game where Pittsburgh didn’t score a touchdown until the 4th quarter, but anything can happen on game day.