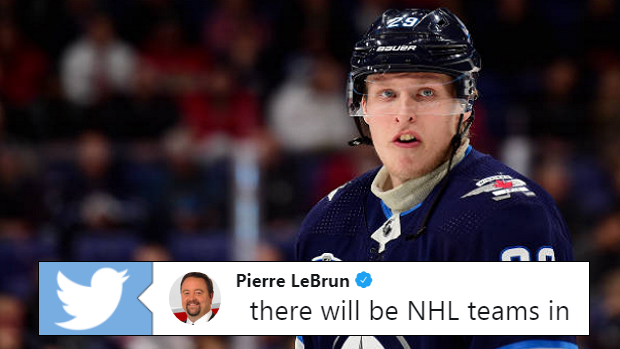 Patrik Laine during the Global Series in Finland. , Patrick McDermott/NHLI via Getty Images

The NHL is in the midst of a growth spurt and it appears it may stretch across the globe.

Vegas is thriving, Seattle should be getting a new squad soon, and now it looks like a city in Europe could be up next. NHL Deputy Commissioner Bill Daly joined Leafs Lunch 1050 today and stated that he believes “it’s inevitable that one day there will be NHL teams in Europe”. With that said, he admitted “it’s not in the cards short-term.”

Something to keep an eye on 👀. . (H/T Pierre LeBrun/Twitter)

Think of the possibilities. Stockholm, London, Helsinki, Moscow, all with their own teams! Sounds interesting, but we honestly would feel pretty bad for the people who’d have to make the league’s schedule! Perhaps the best solution would be to make a European Division and have each North American team make a “European Swing”. 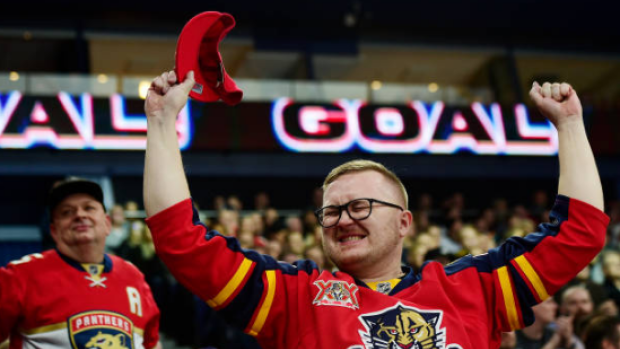 The NHL hasn’t been the only league thinking of expanding to Europe, as rumors have flooded the internet about the possibility of Jacksonville moving to London. Think about what it could do for the game!

For now the NHL will keep its sights set on Seattle, but this is all something to be mindful of in the coming years. Given the success of the Global Series it seems like a real possibility.