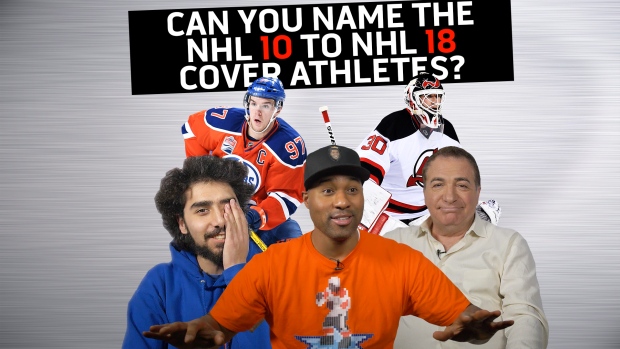 Many NHLers wish to be featured on the cover of a video game, but only a few ever get to realize that dream. This year Connor McDavid was announced as the official cover athlete of NHL 18, something that makes perfect sense considering he's indisputably a huge part of the future of the league.

Despite having not played a single hockey game since Blades of Steel back in 1988, Gino Reda cruised through the quiz, showing up a few of the young guns around the office -- cough, cough...Luca. Despite Luca's results, we think he would do considerably better if we had done Madden, as only a hardcore football fan would still be wearing a Tim Tebow sweater at the tail end of 2017.