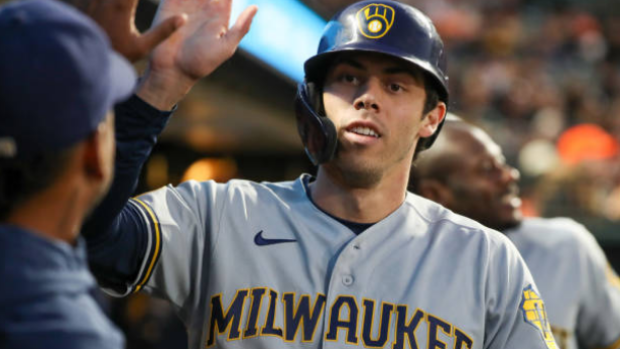 Christian Yelich and the Milwaukee Brewers are feeling PRETTY good right about now.

Halfway through September, the Brewers are right where they would like to be – atop the NL Central, and not in any danger of losing that position. Yelich is likely feeling the best out of anyone, as his hefty nine-year, $215 million contract has begun on a very nice note.

While Yelich could celebrate by lying down on a bed of money, or… whatever rich people do, he’s decided instead to use some of his recently acquired riches to pay it forward. As a thank you to fans for their support throughout the season, Yelich is purchasing 10,000 tickets for the Brewers’ four-game series against the St. Louis Cardinals next week.

He’s giving them away for free.

Not a bad way to win over even more fans, not that Yelich even needed to do so!

The tickets will be sold on a first-come, first-serve basis. If you would like to try your luck at grabbing a 4-pack of tickets, you can visit brewers.com/yelich