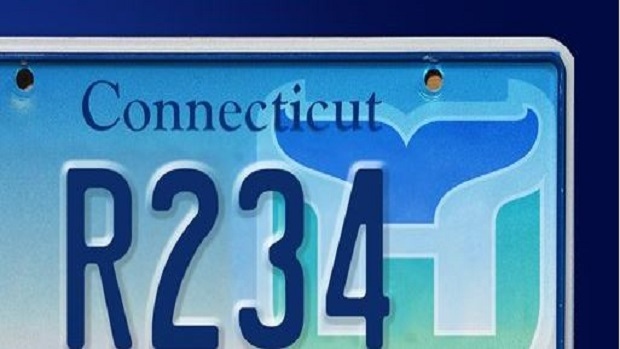 It’s been more than 20 years since the Hartford Whalers played their final game in the NHL, but the fan base still exists in Hartford, Connecticut.

On Wednesday, Connecticut Governor Dan Malloy signed the bill P.A. 17-79 to allow the sale of Hartford Whalers-themed license plates throughout the state.

The benefits from the license plate sales will go towards the Connecticut Children’s Medical Center, so everyone in Connecticut should go out and order one right now.

I kinda love this.

Governor Malloy offered a home to the New York Islanders earlier this year, so he’s all for getting a team back in Hartford.