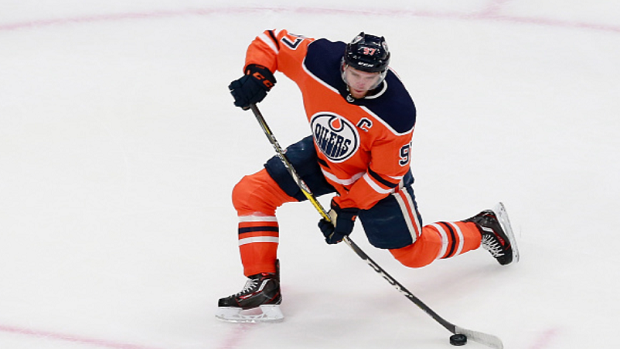 When you think “who’s the best hockey player in the world right now?”, most people would have the same answer: Connor McDavid.

While Crosby and Mackinnon are other common names that would rightfully get tossed around in the conversation, the overwhelming majority of people would pick McDavid.

McDavid might very well be the best player in the league, but this year, he wasn’t voted the most valuable player to his team.

The Art Ross trophy is awarded to the player that’s deemed most valuable to his team, and this year’s winner was indeed a member of the Edmonton Oilers, but it wasn’t Connor McDavid.

This year, it was fellow Oiler Leon Draisaitl who cleaned up the NHL Awards, winning the Hart and the Art Ross for most points.

While most agree this was an easy decision based on the season, it was still shocking to see Connor McDavid finish fifth in Hart voting.

Connor McDavid already has a Hart Trophy from back in 2016, and we have no doubt that only getting one first place vote will work as motivation for him to come back better than ever next year.

What does better than ever even look like for one of the best to ever do it?

Angry Connor might be the scariest thing to ever happen to opposing teams in the NHL, and we absolutely cannot wait to see him get back at it next season.