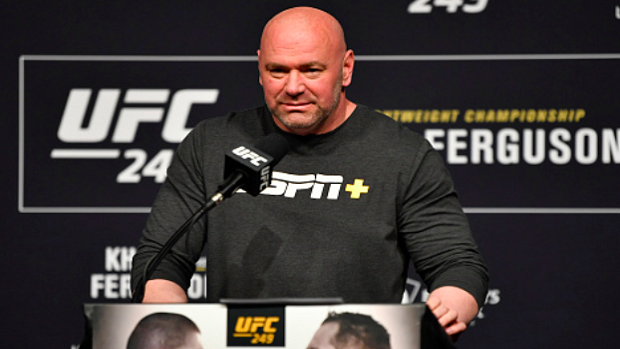 All sports leagues around the world might be on hold right now, but Dana White and the UFC are doing everything in their power to make sure they don’t join the list of suspended events and leagues.

After going back and forth wondering if UFC 249 is still going to take place on April 18, the UFC revealed the official card for the upcoming event on Monday night and it’s pretty packed.

White mentioned that he’s had the location locked up for months as a back up plan and now he plans on using the most of his booked time by hosting a different card every single weekend. White or the UFC still haven’t shared the private location, but it’s only a matter of time until that news gets shared with fans, as well.