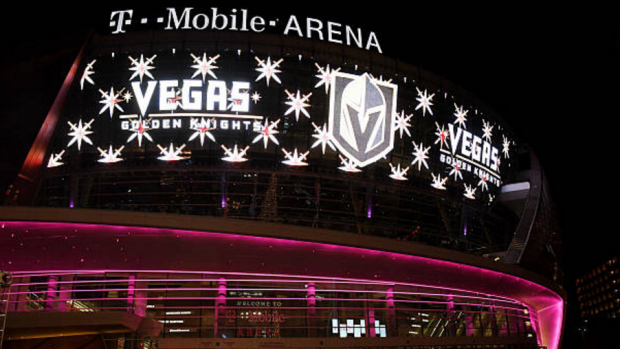 Hockey fans have been waiting for a while to see who the Golden Knights will be taking from the other 30 NHL teams in the expansion draft and finally, the day has come for those choices to be revealed.

Wednesday night at the NHL awards, the hockey world will know (for the most part) what Vegas' roster will look like for their inaugural season in the NHL.

Still a few more hours until they're announced, but our Expansion Draft picks have officially been submitted! #VegasDraft #BoldInGold pic.twitter.com/OGXPRjJexf

Before the picks are released, though, the team took to Twitter to announce who their home-opening game would be against.

NEWS: We’re proud to announce that our home opener will be played against @ArizonaCoyotes on October 10.

As per TSN's Frank Seravalli, the Golden Knights will be playing their inaugural game on the road in Dallas.

Full schedules for every NHL team don't get released until Thursday, but teams are taking to Twitter to announce their home opening game.

We take on the @MapleLeafs in our home opener Oct. 4! #GoJetsGo pic.twitter.com/y0IEAFi2L0

Mark your calender. The puck drops at @CdnTireCtr for the #Sens 2017-18 home opener against the Washington Capitals on Oct. 5th! pic.twitter.com/czE6Uk2mJL

The Chicago Blackhawks will be in town for the 2017-18 home opener at the Bell Centre.