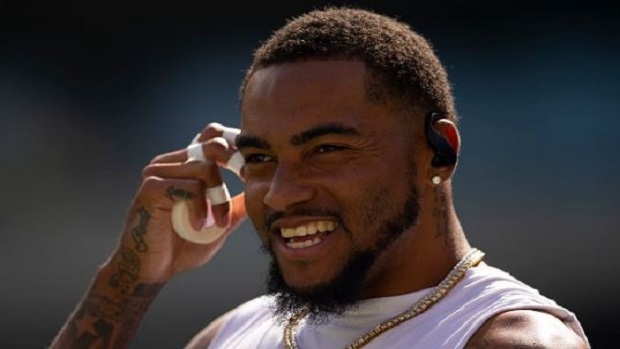 DeSean Jackson is a key piece of the Philadelphia Eagles’ offence, but he’s an even more important piece to the community.

Recently, the Long Beach, California native received a message from the Cali Bears Youth Football and Cheerleaders, an American Youth Football League team based in Los Angeles, asking for financial help to save their season and the three-time Pro Bowler stepped up in a massive way. 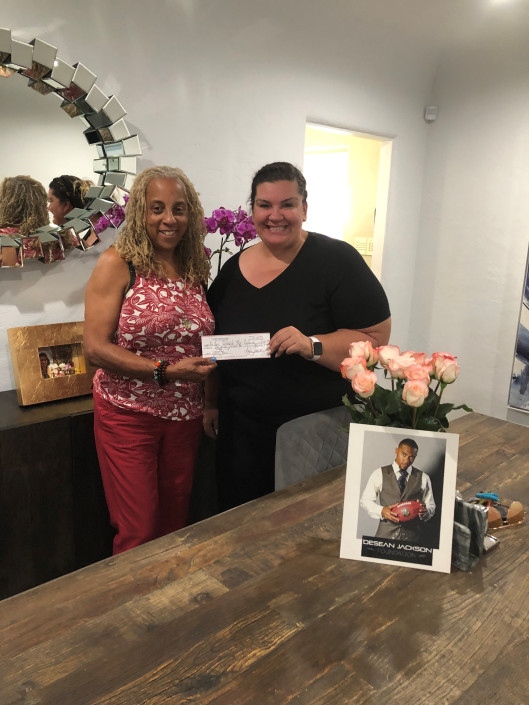 Through the DeSean Jackson Foundation, the Eagles wide receiver donated $30,000 to the organization to help them save their 2019 season and to help set them up for the upcoming years. The funds will go towards uniforms and equipment, as well as referee and venue fees for the upcoming season.

“That’s what the DeSean Jackson Foundation is about: Mentoring, empowering and building confidence in these young kids,” said Gayle Jackson, the wide receiver’s mother and president of the foundation.” To me, that can change a person’s life; and, that’s is what DeSean Jackson, the Philadelphia Eagles’ All-Pro wide receiver, has continued to do throughout his 12 years in the NFL.”