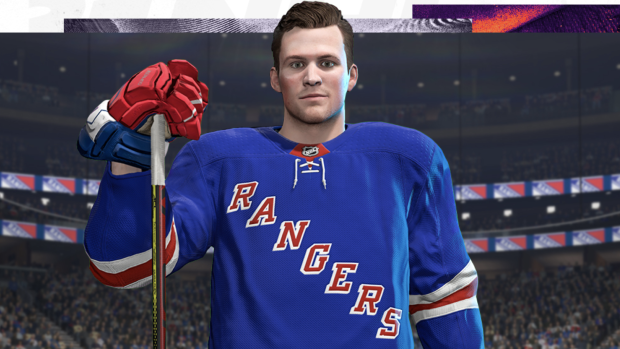 First overall pick Alexis Lafreniere is expected to do great things in the NHL, and he's landed in a great situation in New York as he'll be surrounded by a ton of talent to take a bit of the pressure off in his rookie season.

That said, the Rangers drafted him to be the face of their franchise and he has all talent in the world to deliver on those expectations.  Plus, if those expectations aren't enough, EA simmed Lafreniere's career in NHL 21 and it was nothing short of incredible.

The 1663 career points would be good for 9th all-time right now.  And yeah, he won a couple of Cups, too.

Rangers fans, along with the hockey world would love to see Lafreniere succeed to this level because it would be special to watch to say the least.