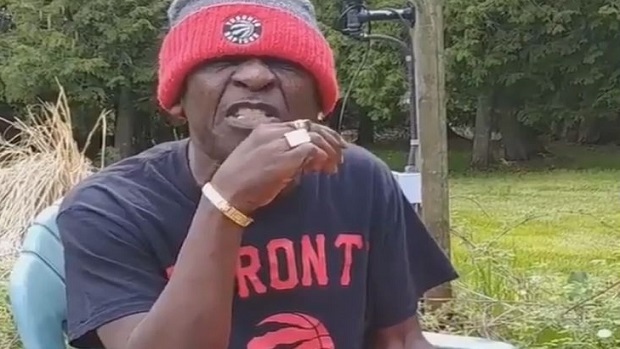 Rankin is known for his Grammy Award winning 1992 hit “Typewriter” and for his work in “Belly”, but more recently he went viral during the Toronto Raptors’ championship run when he showed some love for the eventual NBA champions.

RIP to the legend Louie Rankin.

Glad he got to see his Raptors win their first title. 🙏

According to TMZ, Rankin died Monday morning in a fatal car crash in Ontario involving a transport truck and another vehicle.