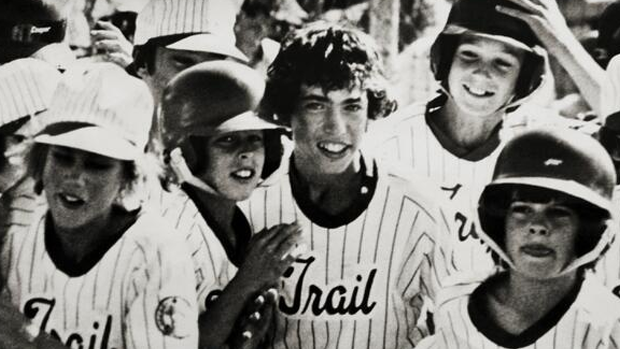 For many NHL players, hockey wasn’t the only sport they played growing up and one of the most common sports to play in the offseason is baseball.

It makes sense, it’s another game that involves hand-eye coordination and it’s played in the summer, so it fits pretty well into the schedule. With that said, it’s also possible that some players that made it to the NHL had some baseball dreams before they had hockey ones.

We know at least four players that would have had some kind of hopes in baseball, because they played in the Little League World Series.

@rayferrarotsn . Hatless in the middle Ray Ferraro. Were you on 76 team that won Canadians? never before seen photo pic.twitter.com/wThFqzEruU

Shoutout to the best colour commentator in the business! He played in 1976 with his team from Trail, British Columbia. They finished with a 1-2 record.

With the #StanleyCup Final in the books, we're looking back this week to future @NHL star Chris Drury's performance in the 1989 #LLWS! Head over to our Facebook page to catch week two of #ThePastime! pic.twitter.com/IqMMl1i9xj

Drury is probably the most well-known example of this. That’s because he actually won a Little League World Series championship with his hometown team from Trumbull Connecticut.

From Little League World Series to first overall draft pick. He played for Canada’s team from Rouyn-Noranda, Quebec who ended up making it all the way to the semi-finals where they lost 10-7 to Taiwan. 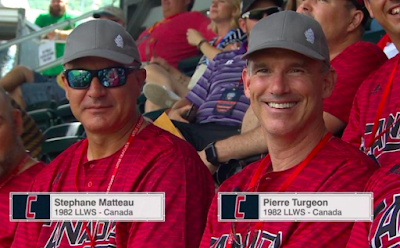 Oddly enough, Matteau actually played for the same team as Turgeon. He went on to play 848 games in the NHL for the Flames, Blackhawks, Rangers, Blues, Sharks and Panthers.