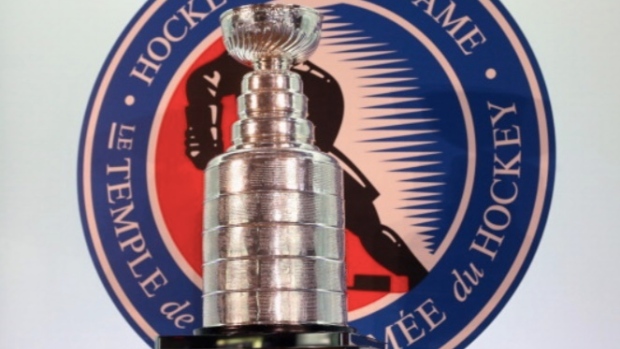 Have you ever seen someone online make a joke about putting a certain tweet in the Hall of Fame?

It’s your time to shine if you’re a hall of fame caliber tweeter, because your tweets could actually end up in the Hockey Hall of Fame!

Tell me what your team winning ME would mean to YOU with #StanleyTweets pic.twitter.com/db6VDXXAep

Whoever made the joke about fans’ names not going in the Hall of Fame is definitely eating their words right now.

If you’re a fan of the Montreal Canadiens or Tampa Bay Lightning and use the hashtag #StanleyTweets during the Finals, then your tweet could end up enshrined alongside the Cup at the Hall of Fame. Apparently, the Hall of Fame will choose and display up to 52 tweets, so the odds aren't bad!