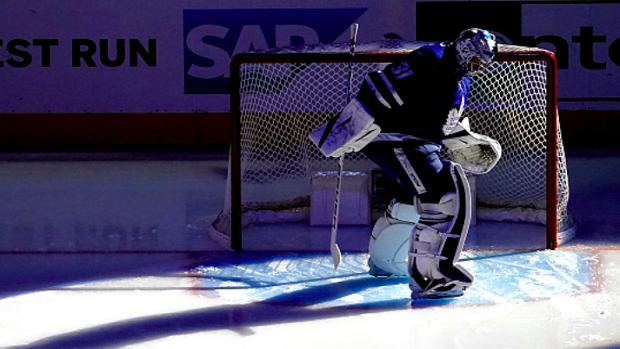 The NHL season is quickly approaching and fans and people within the sport are starting to make their predictions for the 2020-21 campaign.

Last month, the Stanley Cup winner futures odds were released by oddsmakers, but they were quickly rearranged after the new temporary divisions became a real thing. Now, we’ve got the futures odds for some of the individual awards, and there are a bunch of goalies from Canadian teams taking up the spots on the list to win the Vezina Trophy. 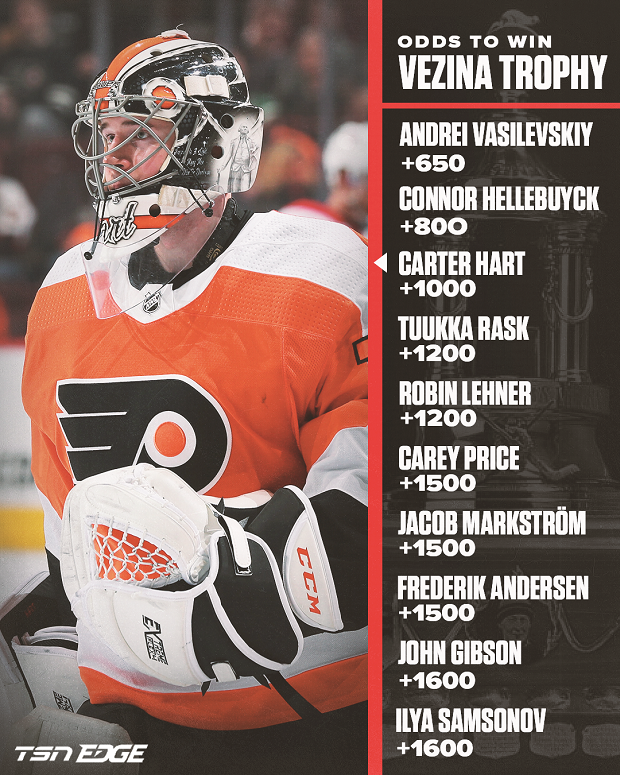 Even though Connor Hellebuyck came away with his first Vezina Trophy last season, the oddsmakers know how tough it is to win it two years in a row, plus the Jets have some uncertainties on the blue line, so they’ve knocked him down a spot. Meanwhile, Vancouver Canucks fans might not be too stoked to see their former goalie inside the top 10 and just outside the top 5 with his new squad.

A few of the new guys 🥰 pic.twitter.com/Kfid1NwfjR

Carey Price and Frederik Andersen also made the cut to put four of the seven starting goalies from Canadian teams in the top 10, while Braden Holtby and Mikko Koskinen share the same odds and Matt Murray comes in shortly after them on the list.