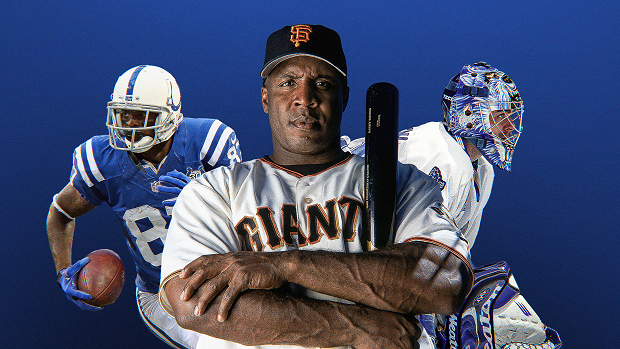 David Ortiz was the lone named added to the Baseball Hall of Fame class of 2022 on Tuesday night, while Barry Bonds and Roger Clemens will see their names get removed from the ballot moving forward after failing to get enough votes required for induction for the 10th straight year.

The call to remove Clemens and Bonds from the ballot and out of the Hall of Fame sits well with a lot of baseball fans, but there’s also a lot of fans who completely disagree with the call and feel the players were robbed.

Whether you think they deserve to be in the Hall of Fame or not, they were great players during their careers and they’ll go down as some of the best players to not get inducted into the Hall of Fame.

Barry Bonds put up good numbers in his final years in Pittsburgh, but when he and the Giants were on television during his prime it was must-see television. Not many batters could force a team to walk them when there were already two runners on base, sometimes when the bases were loaded, but Bonds could. Bonds ranks 1st all-time in home runs (762), 4th in WAR (162.7),  6th in RBI (1996) and 38th in hits (2,935).

Roger Clemens saw his time on the ballot come to an end this week, despite finishing his career with 354 wins (9th) and 4,672 strikeouts (3rd), as well as two World Series titles, 7 Cy Young Awards and an AL MVP.

Pete Rose still holds the MLB record for most career hits (4,256) but still sits on the outside looking in because he gambled on the game and is the only person to be place don the ineligible list by mutual agreement.

Alex Rodriguez wasn’t the most likeable guy during his career, but he knew how to get the job done on the field. However, in his first year on the ballot he only received 34.3% of the vote, and as we learned from Bonds, Sosa and Clemens it’s not going to be easy to win over the voters once you have steroids attached to your name. A-Rod finished his career with 696 home runs - 4th all-time, 2,086 RBI, three MVP Awards and a World Series title to his name, and he still has time to get in, but he’s not off to a good start.

Curtis Joseph sits 7th all-time in regular season wins (454) and 13th all-time in playoff wins (63), and was also a three-time All-Star and has an Olympic gold medal, but without the Stanley Cup it’s made it a little tougher for CuJo to get the call to the Hall of Fame.

Chris Osgood really doesn’t get the respect he deserves. Osgood sits 13th all-time in regular season wins (401) and 9th all-time in playoff wins (74), and he also has three Stanley Cups to his name and is a two-time William M. Jennings Trophy winner. 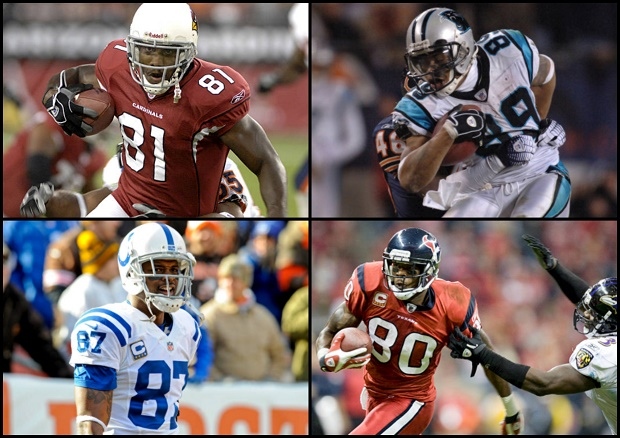