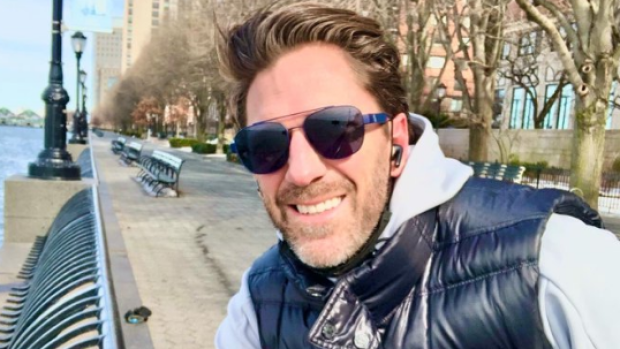 Henrik Lundqvist is easily one of the most likeable guys around the hockey world. Not only is he one of the best goaltenders of his era, but he also just seems to do everything the right way. He’s loyal, he’s friendly… he’s even the most fashionable guy in the league!

Ahead of the 2020-21 NHL season, King Henry made the devastating announcement that he would miss the year due to a heart condition. He then announced that he’d be undergoing open heart surgery, an extremely invasive procedure.

That’s it for the bad news in this article, we swear!

Since then, Lundqvist has been sharing positive updates as he continues to recover. This week, Hank even took the ice to work on some simple low-impact sliding drills. On Thursday, Lundqvist provided another update, and also shared thoughts on his future in hockey.

Going to the rink this week has been very rewarding. My health is obviously my No.1 priority. It will be months before I can make any decisions regarding my future after more tests/convos with Doctors. The one thing I do know with 100% certainty is that I still love the game.

Lundqvist turns 39 next week, so hockey fans are prepared for the possibility of one of the game’s most likeable guys to hang ‘em up. It’s safe to say everyone is hoping for a return, though.