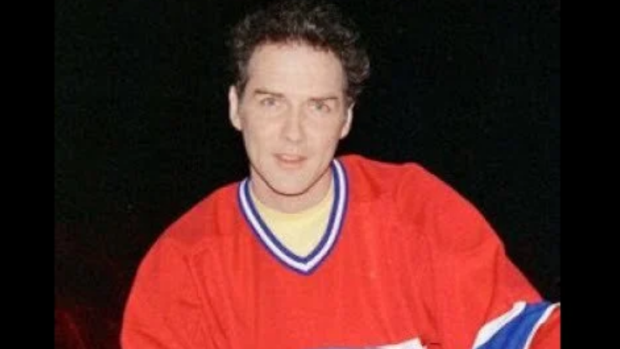 The hockey world said goodbye to one of its funniest men on Tuesday when it was revealed that comedian Norm Macdonald had passed away after quietly battling cancer for nine years.

The Canadian comedian was an avid hockey fan, often showing off his fandom loud and proud, and even playing a former disgraced NHLer in his turn of the century sit-com “The Norm Show.” While he may not have ever played in the NHL, he is an important figure in helping to spread popularity for the game through his deadpan comedy.

To show just how much of a hockey head he was,  a YouTube account dedicated to Macdonald named “I’m not Norm” compiled nearly 12 minutes of Macdonald talking, and mostly joking, about the sport we all love.

Every hockey fan loves a good advocate for the sport, but it makes it even better when that advocate is just so darn funny.