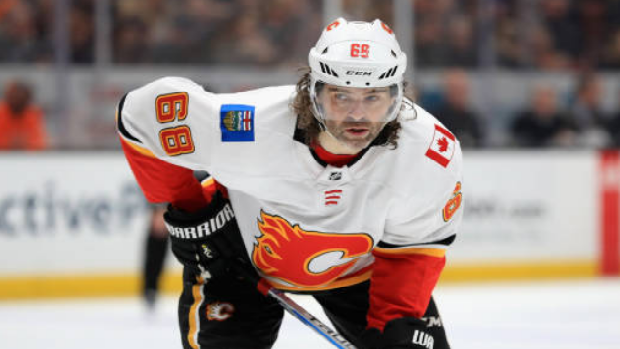 It looks like future Hall of Fame forward Jaromir Jagr isn’t ruling out an NHL return.

The 46-year-old signed a one-year contract with the Calgary Flames last October but injuries quickly derailed his season. Jagr failed to find a regular role in the team’s lineup upon return and eventually moved his way back to Kladno to play for his home town. Now, it appears as though he’s ready to make his way back across seas.

According to the New York Times, Jagr is open to returning to the NHL as long as it’s in a secondary role.

The following is an excerpt from NHL.com:

"I would be more happy if I was in the NHL now, but as a second option, this is the place I want to be," Jagr told the newspaper. "I got an opportunity and for whatever reason I didn't play my best and I got injured."

Jagr recorded just one goal and six assists in 22 games but is only one year removed from a 46 point campaign with the Florida Panthers. He currently ranks second in NHL history behind Gretzky in total points and is the sole leader in game-winning goals with 135. 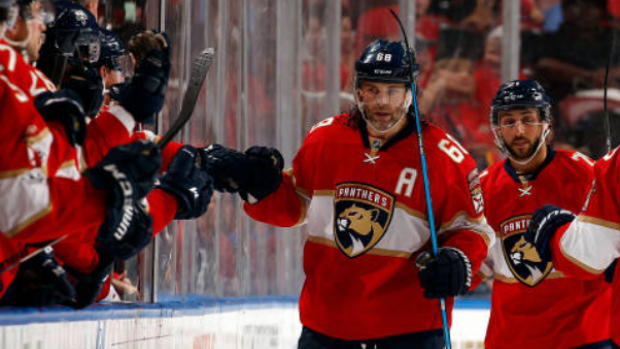 Minnesota Wild forward Matt Cullen currently serves as the NHL’s oldest players at 41 years of age. A return would immediately make Jagr the oldest and the first player to play in the league at 46 years or older since Chris Chelios with the Detroit Red Wings. 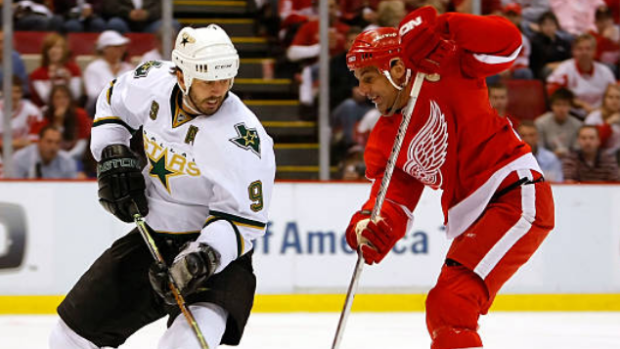 After his stint with the Flames, some hockey fans might already be ruling out a potential return to the NHL. But if his knee can return to 100%, it’s reasonable to believe the NHL’s greatest mullet will make its way back onto an NHL playing surface.