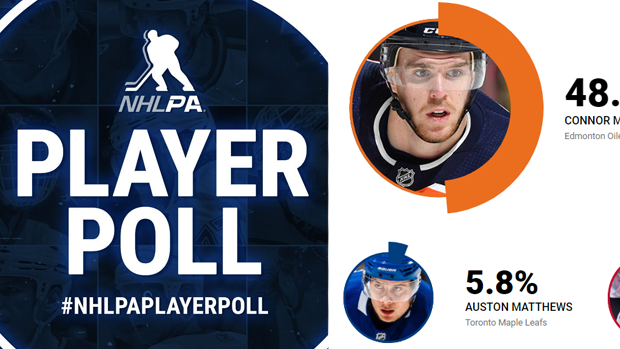 The NHLPA’s player poll is always a fun topic of conversation, because it can either validate or tear down a fans opinion on a player. After all, who knows a player better than their peers?

Sidney Crosby seems to dominate the polls every year, so there are some votes for him that while still impressive, feel underwhelming. Everyone loves an underdog, so of course everyone was attracted to the more surprising picks of the polls.

Here were some of our favourite results to see: 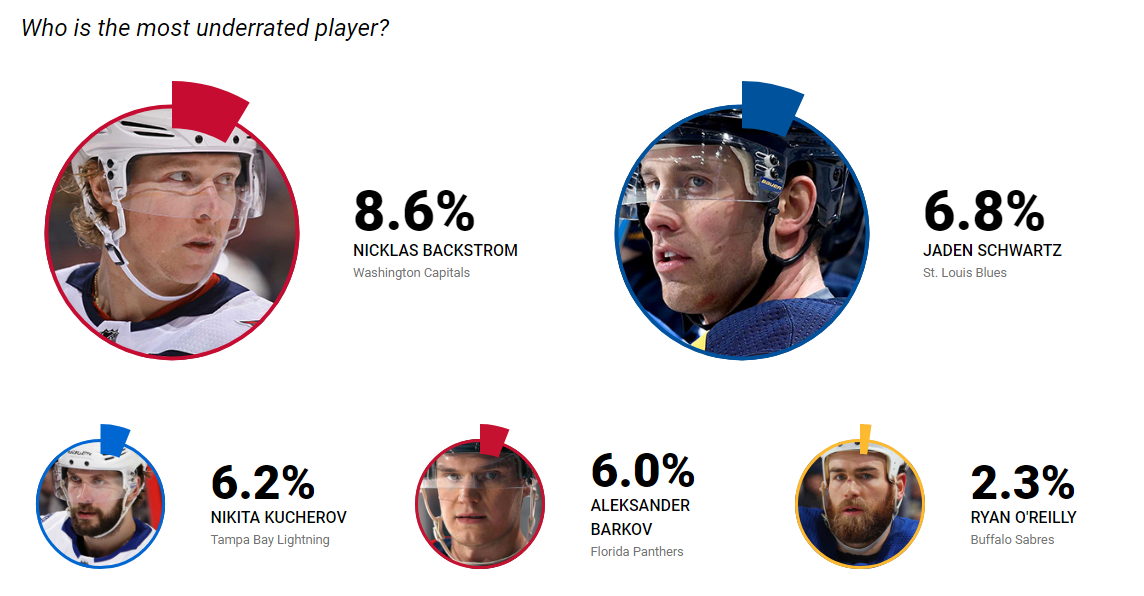 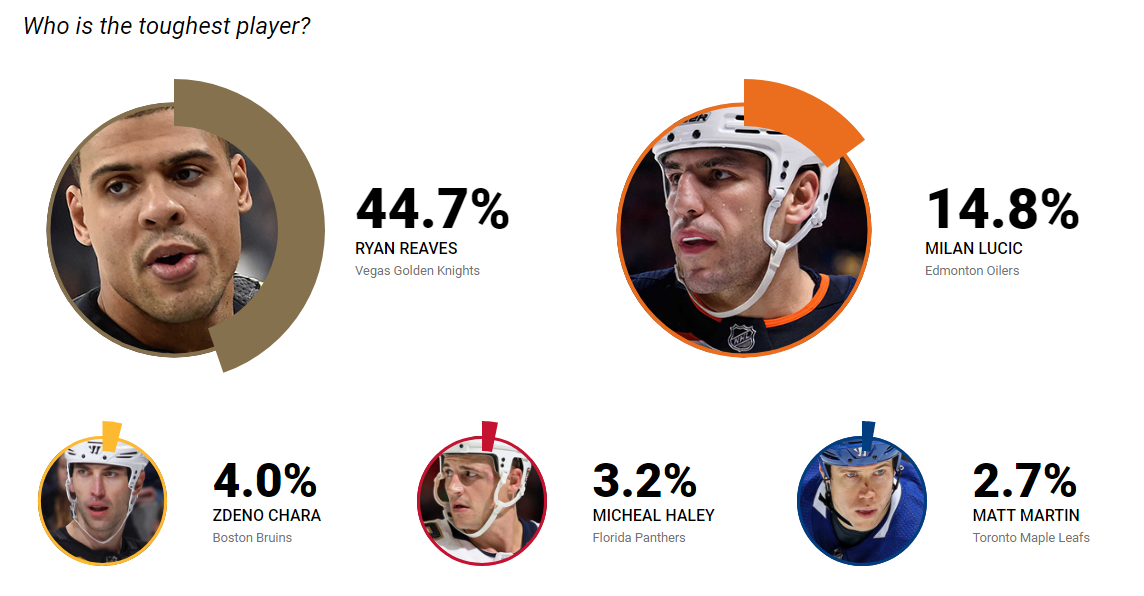 Most Difficult Defenceman to Play Against 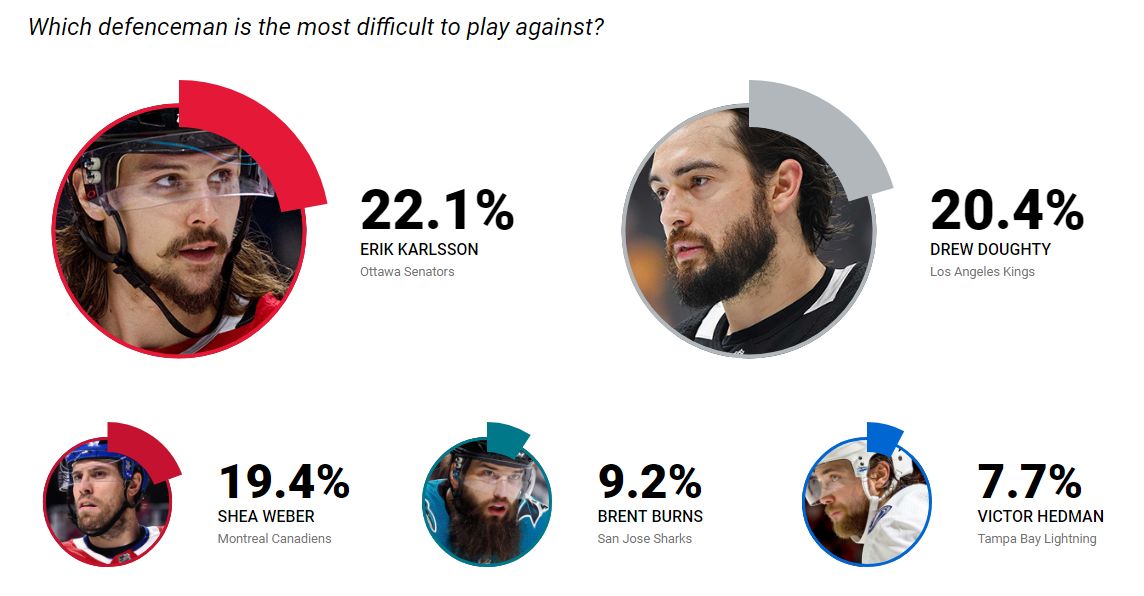 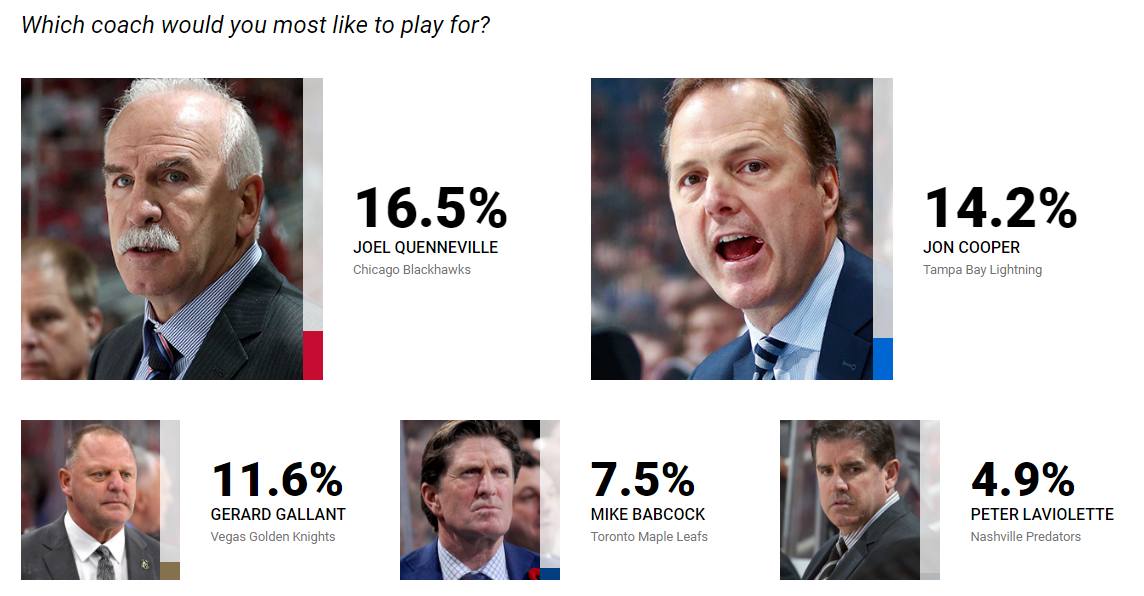 Player That Would Be the Best Coach When They Retire 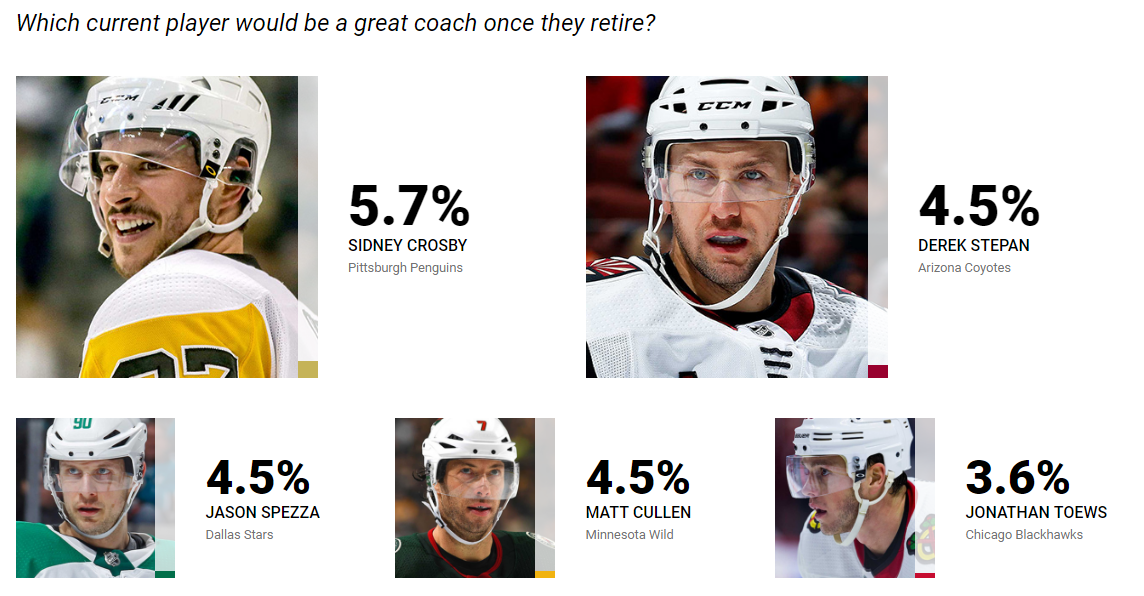 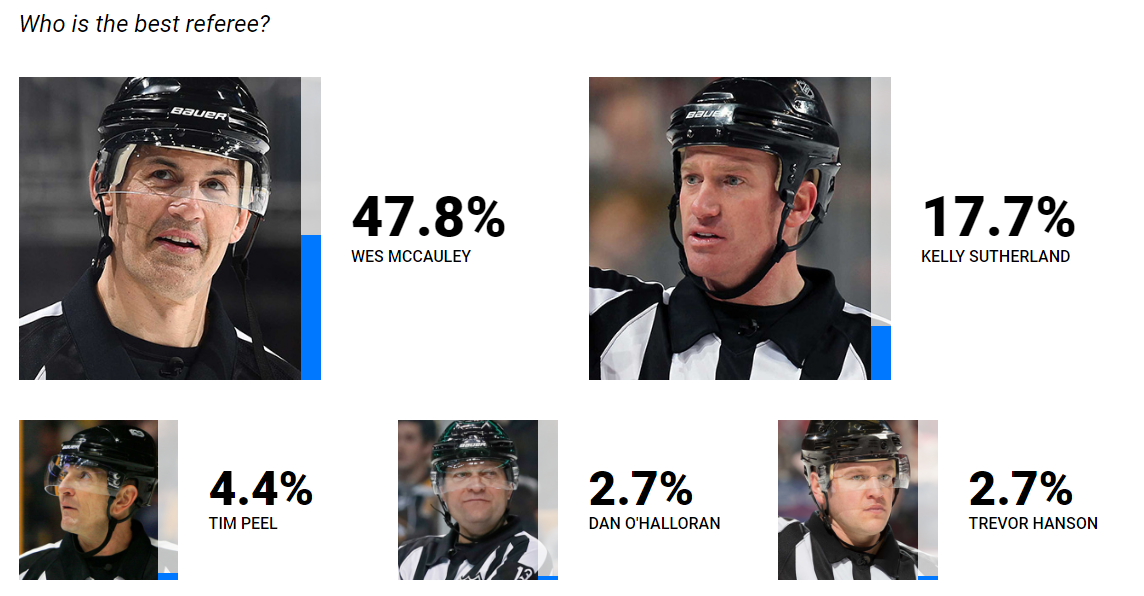 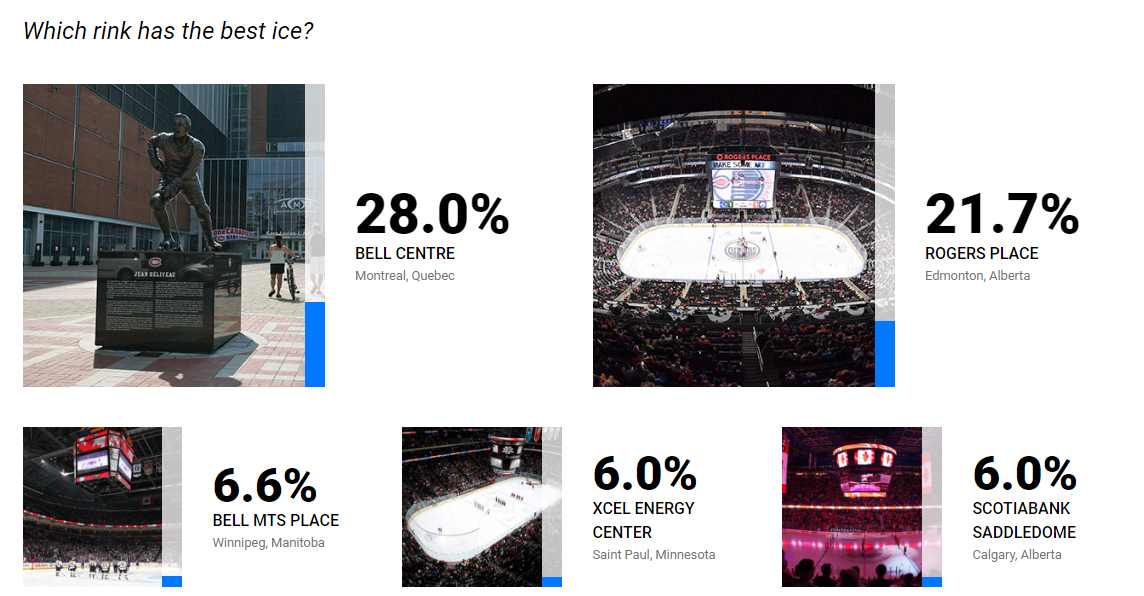 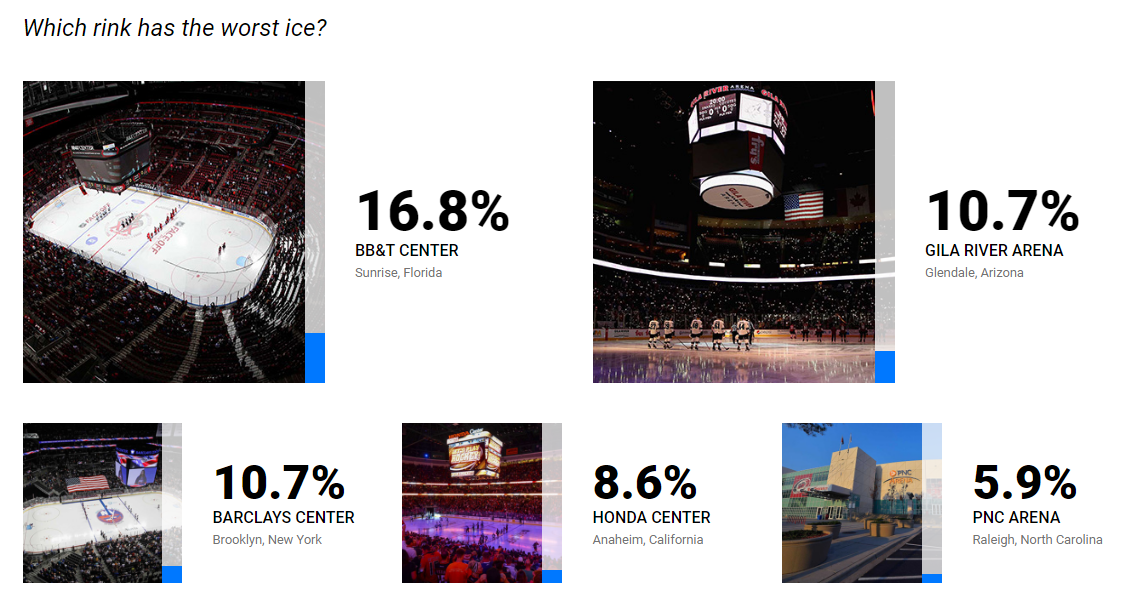 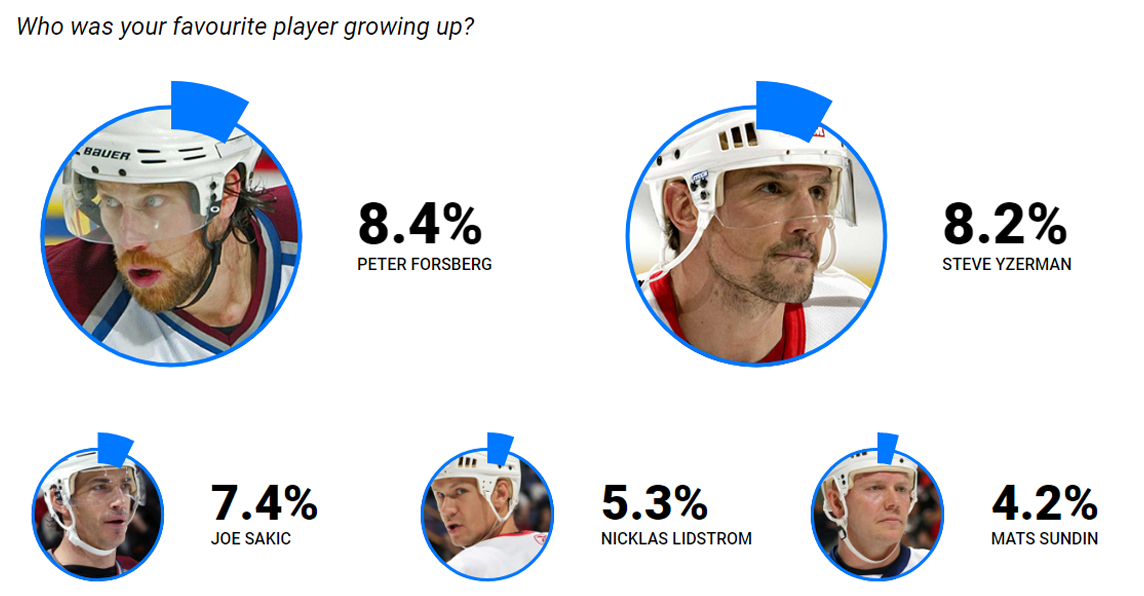 Which Player, Current or Former, Would You Like as a Teammate? 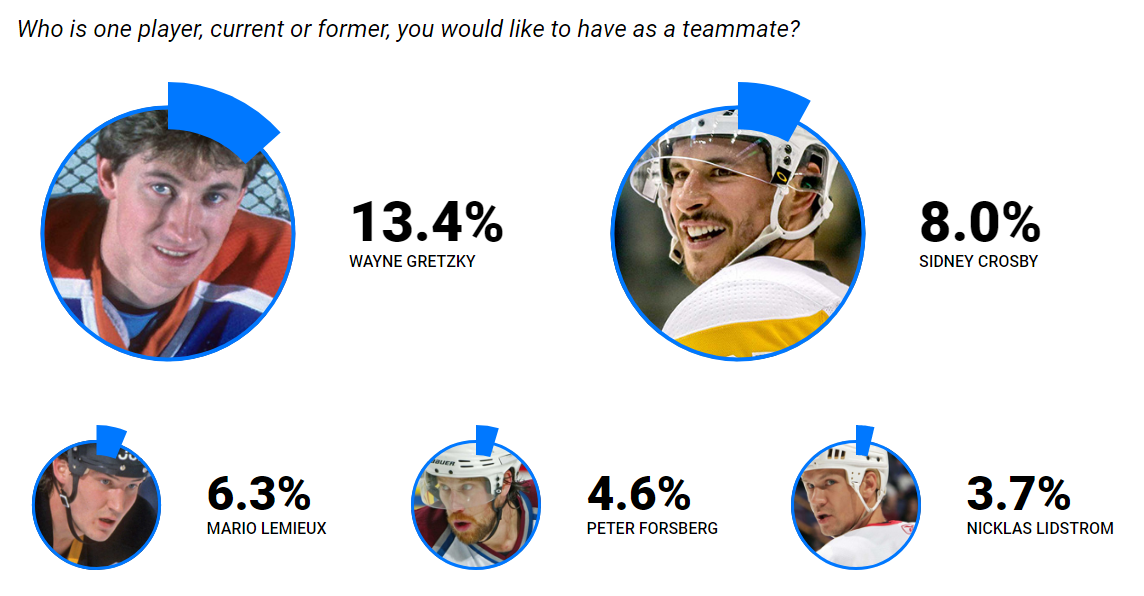 Of course, there were several other answers in there that may interest you, so click here to check out the full list. People around the hockey world are definitely having a lot of fun with it.

In NHLPA player poll, Crosby voted most difficult to play against, 29.9 % of 435 votes, also player who would make best coach after retiring. Mario-Sid-Jagr 2-3-4 in all-time toughest to play against. Sid-Mario 2-3 most wanted teammate.

NHL players show some love for Nicklas Lidstrom, naming him the second-best defenseman of all time in the NHLPA's annual player poll: https://t.co/cUSGmAgmQu pic.twitter.com/lZ5eFS3HFn

The most interesting takeaways from the player poll is always the league-wide issues they value. Roughly 100 players don’t like way points are awarded: pic.twitter.com/fc2MnZ9t04

1. Steve Ott listed as a current Assistant Coach who should be the next head coach.

2. Scotiabank Saddledome as one of the top-5 arenas listed for having the best ice.

5. Steve Yzerman and Nicklas Lidstrom were absolute gems. And the players know it.

The new NHLPA Poll is out for another year... some surprises... some not. Biggest shocker? Quality of Rogers Place ice. https://t.co/8UKxlMJBMv