Daly on potential 'hub' cities: 'We would certainly like to have a city in Canada'

So many of us grew up on them. Fat lip by Sum 41, American Psycho by Treble Charger. Most Millennial hockey fans knows exactly what we're talking about just by mentioning these two songs.

So many of us grew up on the music from these games and they really helped form childhoods. Our very own DZ took a deeper dive into how, and why certain songs were selected while speaking with EA President of Music, Steve Schnur and EA producer, Sean Ramjagsingh.

All of this is just so relatable. Most of us can recall at least one time when one of our parents were pissed off from listening to us play video games, and yelled countless times to turn it down! Very well said, Steve. 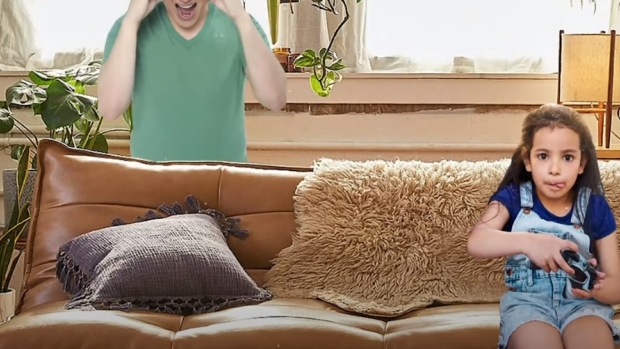 Now we need to ask the question... what is the greatest EA NHL soundtrack ever? Well, it's obviously completely subjective, but our very own Luca Celebre gave it a shot. What do you think of his list?

Queens of the Stone Age, GOB, Chel soundtracks are the best! Hopefully this video gave you a bit more perspective on what you're listening to the next time you turn your console on.