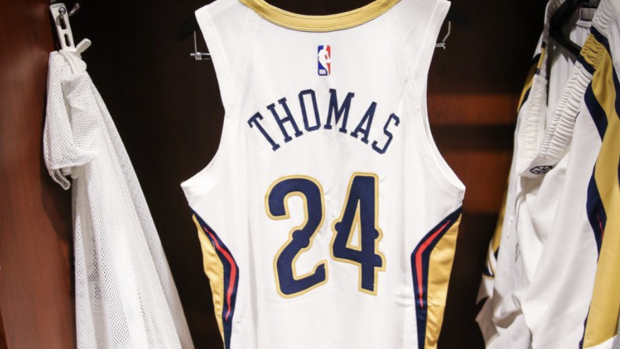 Just after signing the deal, the Pelicans announced that he'd be wearing a new number - No. 24 and Thomas tweeted that it was a tribute to the late Kobe Bryant.

It's known that Kobe and Thomas had an off-court friendship, one that helped and inspired him throughout his career.

In a recent interview, Thomas confirmed that his decision was as a tribute to Kobe Bryant, saying that he was a very close mentor for him.

"Kobe was one of my very close mentors," - @IsaiahThomas on deciding to wear No. 24 for the Pelicans pic.twitter.com/nP03EONgvW