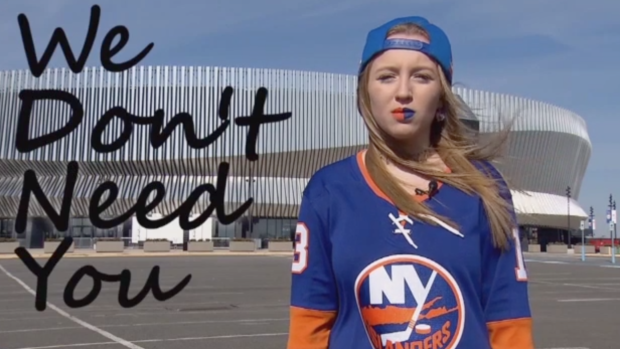 Thursday night, John Tavares returns to Long Island for the first time as a member of the Toronto Maple Leafs and we assume Islanders fans aren't going to give him a warm welcome.

Tavares made the decision to sign with the Leafs, his hometown team, this summer and it was arguably the biggest free agent signing in the history of hockey.  It's easy to understand why Islanders fans are upset and if you think most of them are over Tavares leaving, this video will prove that's not the case.

Again, it won't be a warm welcome for the former captain of the Islanders and we imagine the high-point of backlash will occur during the planned video tribute.

“How to incite a riot”