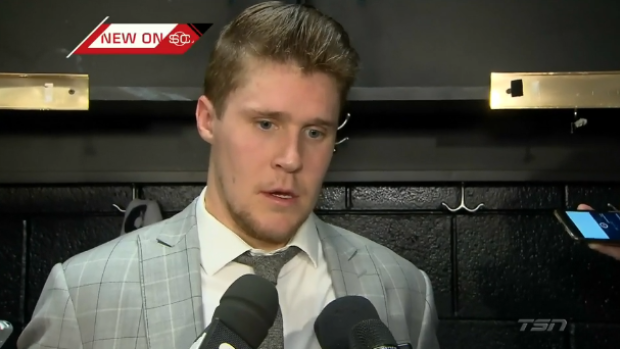 The Toronto Maple Leafs will have to wait another year for a shot at reaching the second round of the Stanley Cup playoffs.

The Buds suffered a devastating loss at the hands of the Boston Bruins in what was the most highly anticipated game since their last playoff meeting in 2013. After holding a lead for parts of the game, Toronto could not withstand Boston’s top two lines and ultimately lost 7-4.

The Boston #Bruins are headed to the second round.

Maple Leafs defenceman Jake Gardiner was a pillar for  the team all season but had arguably his weakest game when it mattered most. The 27-year-old finished with a plus/minus -5 rating and was partially responsible for a handful of Bruins goals. After the game, he stepped up and addressed his effort with the media.

Gardiner’s 2017-18 campaign should not be overlooked by tonight’s performance. The American flashed offensive genius this season and managed to finish with a career-high 52 points. At least through it all, he was able to take full responsibility for his relatively weak game. 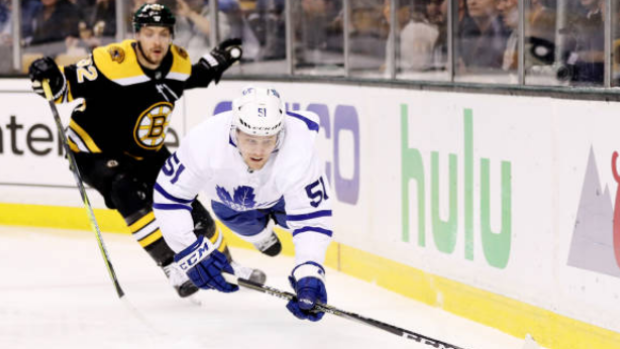 Gardiner is signed through the 2018-19 season at $4.050 million against the cap and should be a key piece on Toronto’s blue line. Time will tell how he’s able to move on from tonight.