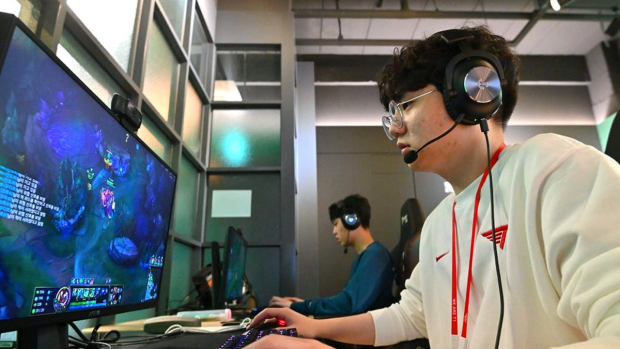 Esports has taken over the world as the the next biggest wave in the world of media and sports. There are millions of dollars worth of prizes being shelled out across the world in games like Fortnite, Valorant and League of Legends.

That being said more and more people are interested in taking pro gaming as a career. A lot of people are either twitch streaming or grinding hours in a specific game in order to become good enough to compete at these big tournaments.

This led Japan to open its first Esports gym. This gym is like an Internet cafe from the future. Not only will gym members be able to play with top quality internet and equipment, they will also have a chance to pay and be coached by other professional gamers.

🕹️ A monthly membership at Esports Gym, will start at $50.

The space, which is set to open on May 19, will be jointly operated by two companies and outfitted with some of Japan's most popular games, including League of Legends.https://t.co/Zk6JoXPcKH

👾 Competitive gaming has become a massive global industry. Investors are taking notice: Investments in esports reached $4.5 billion in 2018 — a 837% jump from the year before.https://t.co/tFcLA25WaV pic.twitter.com/Ubrfd6oBFb

That increase in investment only proves how big Esports is truly becoming.