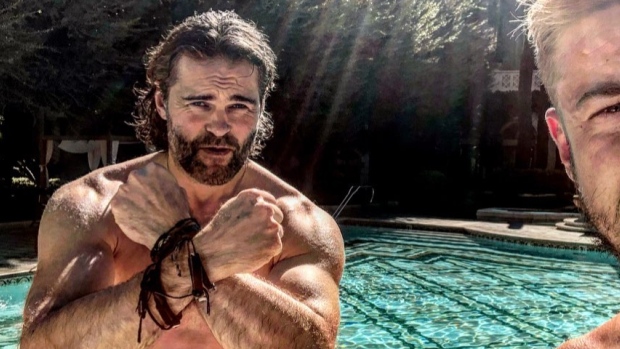 Look, we all knew this a decade ago, when Jaromir Jagr returned from a stint overseas to make his NHL comeback at the spry age of 39, that the guy doesn’t age.

Here we are, in the year 2019, and Jagr is still playing pro with his hometown team in the Czech Republic, HC Kladno (which he also owns).

Even at 47 years old, the man is absolutely YOKED.

Okay. We’re convinced. Somebody sign this man to a NHL contract. Muscle watch is usually reserved for younger guys returning from the offseason with some added bulk, but holy, Jagr looks like he could still lay the body on some of hockey’s youngins. You can basically imagine the Wolverine claws coming out of his hands in that photo.