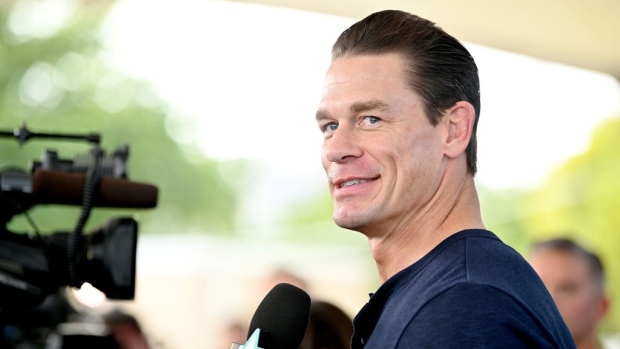 It goes without a doubt to say that John Cena is extremely humble.

Since 2004, the WWE superstar has continued to grant over 650 wishes to children battling life-threatening illnesses through the Make A Wish Foundation.

And he was able to make another young fan's day following Smackdown this past Friday evening.

Reddit user “wsda10” posted the video to Instagram, showcasing a young fan meeting John Cena before being helped out of his wheelchair and walking with assistance alongside the WWE star.

John Cena has granted over 650 wishes to children battling life-threatening illnesses through the make-a-wish foundation since 2004.

That's almost one per week for 16+ straight years.

Here's his interaction with a fan after SmackDown last night...Incredible 🙏

What an absolutely incredible moment we’re sure this young fan and his family will cherish forever.