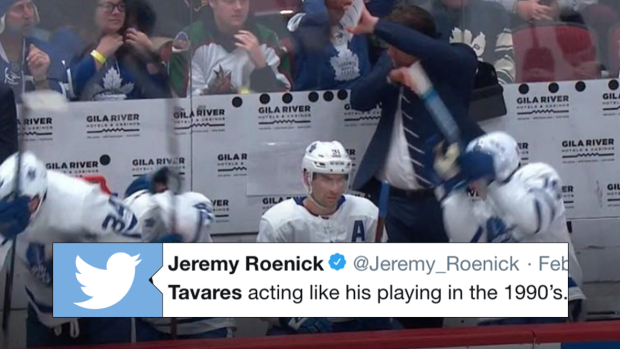 Saturday night, Auston Matthews made his return home to Arizona, but it wasn't a successful homecoming as the Coyotes played spoiler with a 2-0 victory. 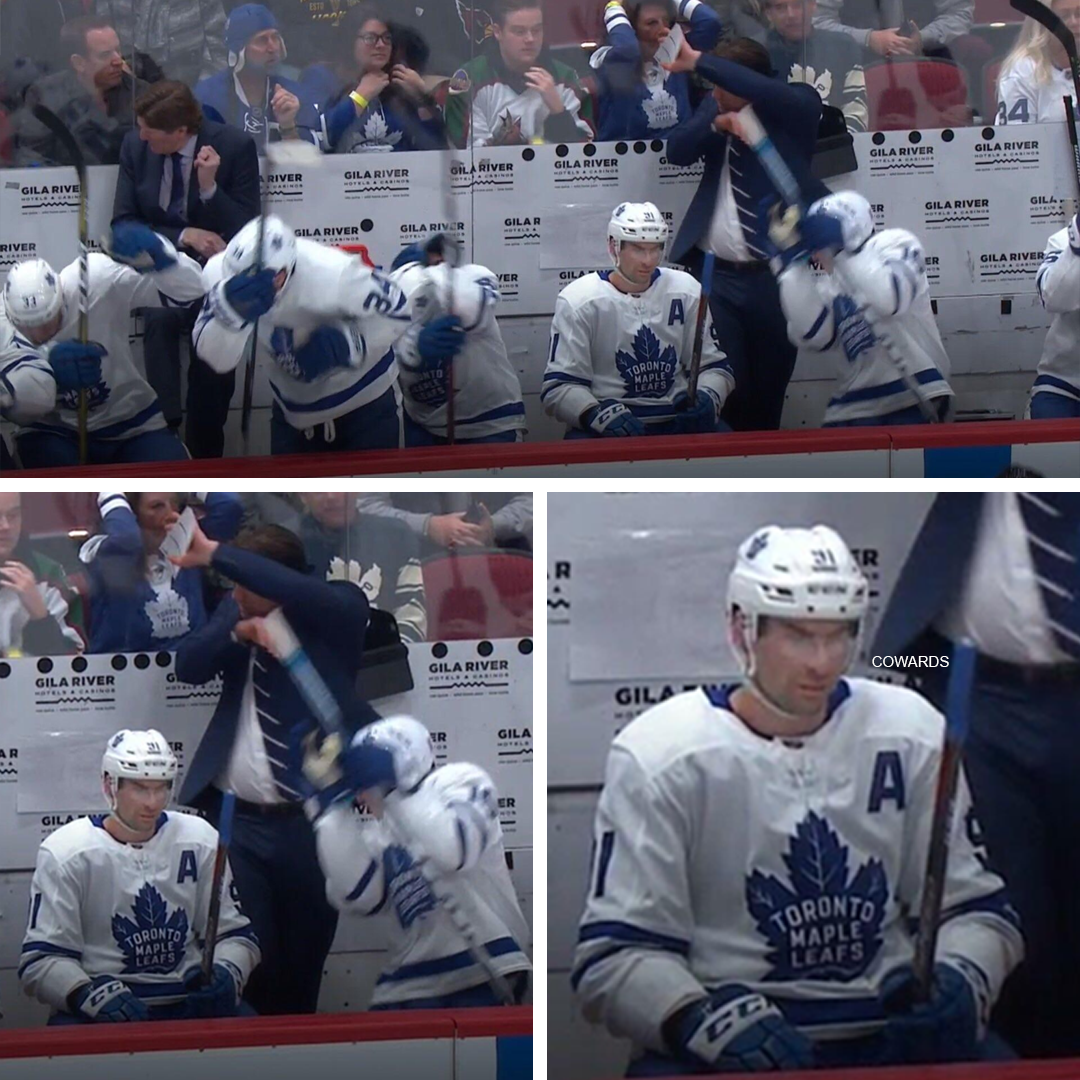 Apparently pucks coming out of nowhere don't phase JT and on Monday, he and his teammates had some laughs talking about that moment, as per Mark Masters:

John Tavares
“Yeah, I got a few texts from family and friends yesterday and I guess I was just pretty confident it wasn’t going to hit me. So, just thankful for that and probably was in deep thought just about the game.”

The reaction was epic and the internet had a lot of fun with the screenshot, as evidenced by these jokes:

Hi, I'm John Tavares. You're probably wondering how I slithered into this situation pic.twitter.com/D6B4Mqgs7M

Tavares is wondering if he remembered to close his garage door pic.twitter.com/XrQL61hLFY

Tavares thinking about how the #isles sit in 1st place without him #LGI pic.twitter.com/uGgtgeZLkB

Tavares: “Did i leave my stove on?” pic.twitter.com/F2Z4uAdH0V

Tavares acting like his playing in the 1990’s. pic.twitter.com/6qpKktupm0