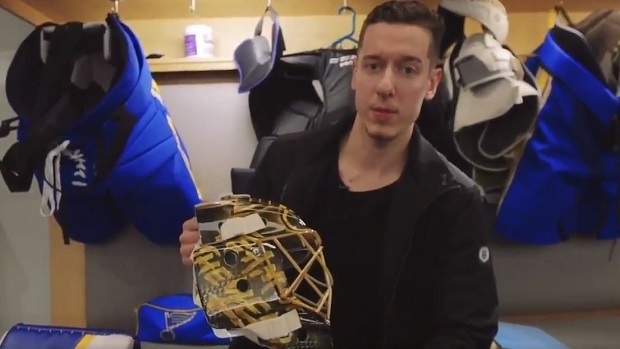 Jordan Binnington has been one of the best goalies in the NHL since being called up mid-December 2018.

This weekend, the 26-year-old will play in his very first NHL All-Star Game in the city he calls home during the hockey season, but he’s going to look a little different to the home crowd for part of the weekend.

🎮🏆 #NHL20TOTY @easportsnhl #EAAthlete Thank you again @easportsnhl for selecting me for The NHL 20 Team of The Year. Next year, we’ll talk cover.