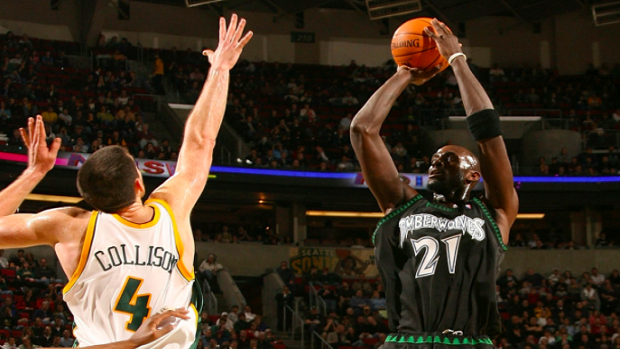 There are a lot of basketball fans across North America that would love to see the NBA return to Seattle, and Kevin Garnett is one of those people.

In a recent interview with Alternative Press, the 15-time NBA All-Star discussed everything from the early days of his career to being selected as a member of the Class of 2020 for the Naismith Memorial Basketball Hall of Fame.

During the interview, the 2004 NBA MVP brought up basketball in Seattle and how much he liked having the SuperSonics there. 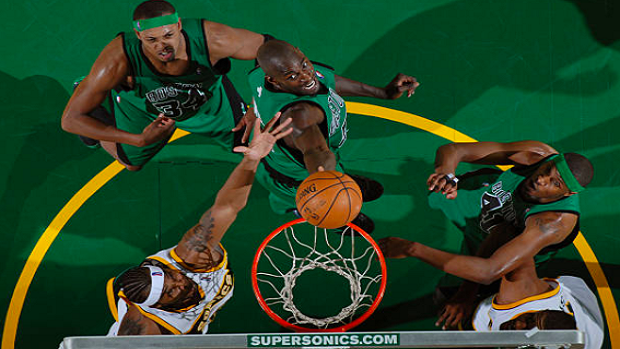 Garnett is one of the highest paid players in NBA history, with a career earnings estimated to be around $326 million…and that’s just his on-court earnings. It’s probably not enough to buy a franchise, but we’re sure there are some other past and present players who wouldn’t mind teaming up to purchase an NBA franchise. And not just any NBA franchise, the Seattle SuperSonics, of all teams.