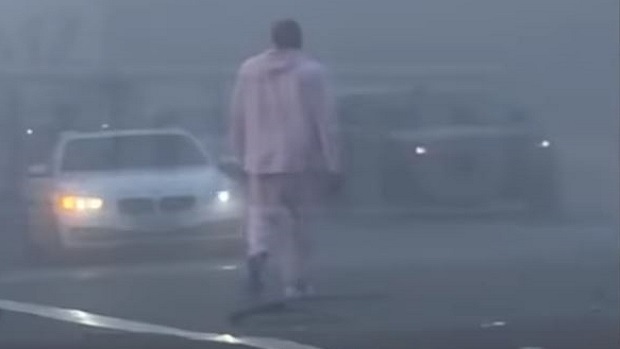 Kobe Bryant has been finding different ways to stay busy while living the retired life. He runs the Mamba Sports Academy, he’s been making charitable donations, and most recently he stepped up after a car accident to help direct traffic.

According to TMZ Sports, the 5-time NBA champion saw a major car crash happen right in front of him in Newport, California. Instead of moving on with his day he got out of his car and helped direct traffic and comfort those involved.

We don’t know if Kobe Bryant is the person you want standing in the middle of the intersection trying to get cars to move along because more people would probably end up staring at him over the actual car accident that’s holding everyone up. Either way, it was a kind gesture by Kobe to get out and help everyone out.